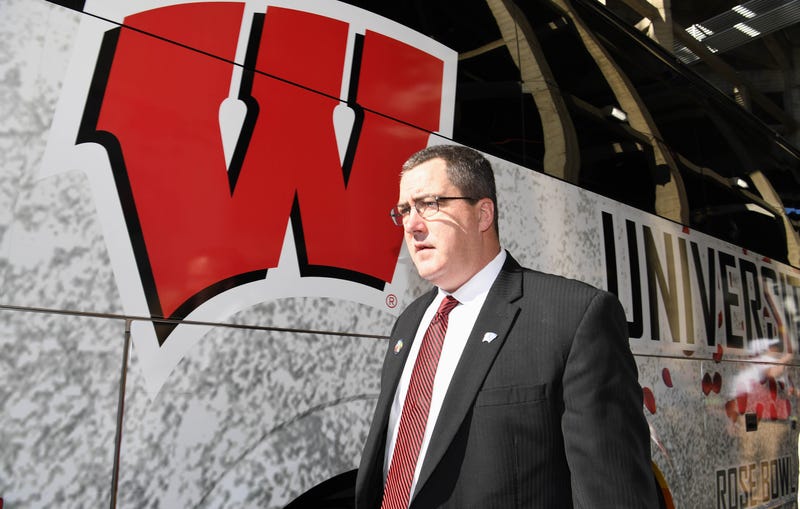 It all kicked off just a couple of days after Freshman QB Graham Mertz tested positive after his standout first start, and has snowballed into 27 active cases, 15 for student-atheletes, and 12 for coaches (including head coach Paul Chryst).

Brett McMurphy of The Stadium Network reported some unfortunate news - that if the Badgers cancel one more game, they will not be eligible for the Big Ten Championship game:

Saturday’s Purdue-Wisconsin game has been canceled. If Badgers have one more game canceled, they will not be eligible for Big Ten championship game

When the Badgers will play next, no one knows for sure, but the players and staff that tested positive will be out of action for at least 21 days after the return of their first positive test.

McMurphy joined Bill Michaels earlier this morning to talk about the landscape of the NCAA right now, listen to the full interview below!