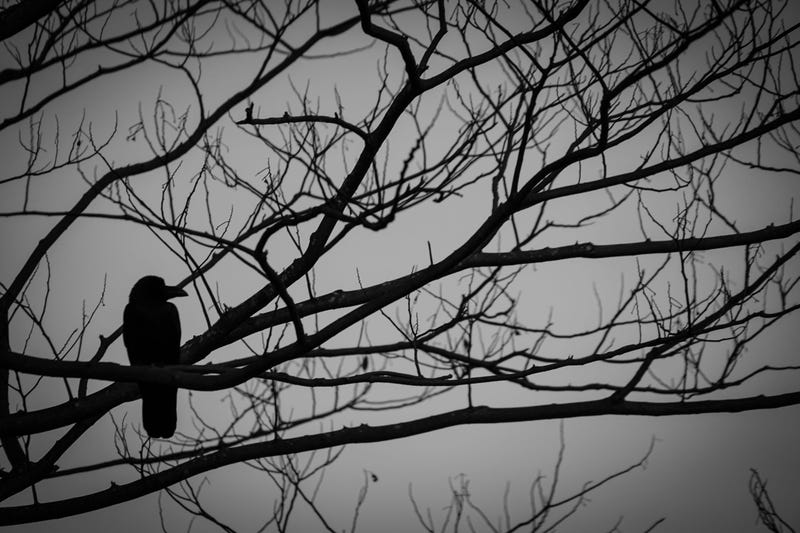 Scary movies often have had murderous villains like Pennywise, Freddy Kreuger and Jason Vorhees at their center.

But some horror films tend to deal with real life issues, such as racism and immigration, and disguise them in exaggerated and grisly scenarios in movies like “Night of the Living Dead” or “The Purge.”

Unbeknownst to audiences, climate change, sustainability and the environment have also been addressed in some of the most popular scary films of the last few decades.

Check out a few of viewers' favorite horror movies with frightening environmental themes.

Steven Spielberg’s 1975 thriller not only began the summer blockbuster era, it made everyone afraid to get in the water. What better way to show the effects of the dying oceans than by having something in the water kill. The great white lurked out there destroying everything in its path, much like the continuing acidification of our seas due to the increase in carbon dioxide from the atmosphere.

Alfred Hitchcock’s 1963 classic turns nature into the ultimate villain as our feathered friends finally have enough of humans’ effect on the environment. Attacked and trapped indoors, we’re the ones in the cages now.

Dawn of the Dead

After tackling racism in “Night of the Living Dead,” George Romero set his sights on American consumerism in the 1978 sequel “Dawn of the Dead.” Our incessant need to have more and more new things comes at a cost. Sustainability really will help save your life! And who can deny, whether roaming the aisles of a mall or staring at our phones scrolling through social media feeds, we all at times act like zombies.

Attack of the Killer Tomatoes

This '70s B-movie has giant tomatoes rising up against humanity. Your GMO corn could never! While completely ludicrous, who really knows what genetically modified crops are capable of? And although it was panned by critics, the flick still managed to generate three sequels. That’s almost as horrifying as Monsanto.

Following the bombings of Hiroshima and Nagasaki, the iconic monster of the Japanese films of the ‘50s was conceived as a metaphor for nuclear weapons. But it also symbolized the fear that humans had the power to bring about their own global destruction. And in the 2014 remake, director Gareth Edwards flat out said the monsters are a metaphor for climate change. That’s not fake news, that’s just fact!