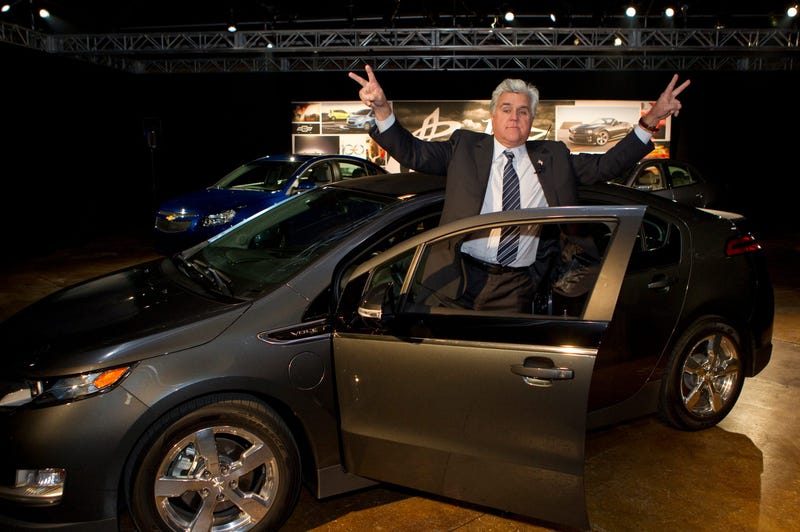 Hollywood stars are known for driving luxury vehicles that more often than not tend to be gas-guzzlers such as Escalades, Mercedes G-Wagens, or Bentleys.

But, just like everyone else, there are celebrities that are conscious of the effects that their vehicles have on the environment and choose to drive greener cars instead.

Check out the stars who are trying to reduce their carbon footprint and CO2 emissions by getting behind the wheel of the latest hybrid and electric vehicles.

By far the most popular electric car in Hollywood is the Tesla Model S.  It’s the vehicle of choice for stars like Ben Affleck, Steven Spielberg, Katy Perry, Morgan Freeman, Eva Longoria, Will Smith, Cameron Diaz, Demi Moore, and dozens of others. One of the reasons for its popularity is that it gets 370 miles on a battery charge, the most of any electric car. With a starting price of $75K, the Model S is not for everyone, but then again, they aren’t just anyone.

557 days after Elon Musk’s SpaceX launched a Tesla Roadster into space, the car and its driver, a mannequin named “Starman” dressed in a spacesuit, have completed their first complete orbit around the sun together. https://t.co/EBgVcMm6Oo

Leonardo DiCaprio used to swear by the Toyota Prius but has since moved on to higher-end electric vehicles like the Tesla Roadster, which has a base price of $200K. (Fun fact: The Roadster is also the vehicle Elon Musk launched into space in 2018 and recently completely one lap around the sun.) Despite being an environmental activist, DiCaprio doesn’t limit himself to just one electric car, as he also owns a Fisker Karma.

Jay Leno is known for his vast automobile collection and counts several electric cars in his massive garage. Amongst his four-wheel army are a 1909 Baker Electric, Chevrolet Volt, a Fiat 500e, Tesla Roadster, and a BMW Hydrogen 7.

George Clooney was one of the first to own a Tesla Roadster but had so many issues with it breaking down that he eventually auctioned it off to charity. But the Oscar winner didn’t give up on electric cars and later bought a Tango T600. While not the most expensive car, it is one of the narrowest, measuring just 39 inches wide.

Starting MSRP of the Karma Revero GT is set at $135,000 and first deliveries are expected to take place Fall 2019. With countless customization options, owners can co-create their own unique Revero GT. Read more on vehicle pricing and highlights at https://t.co/vq4YzTdElz pic.twitter.com/AEwn3wsRCK

In 2012, Justin Bieber celebrated his 18th birthday by getting a $100K Fisker Karma from his manager. While he was spotted driving it several times, within six months, he had re-gifted it to a friend. He soon moved on to one of the least fuel-efficient vehicles on the market, a Lamborghini Aventador Roadster.