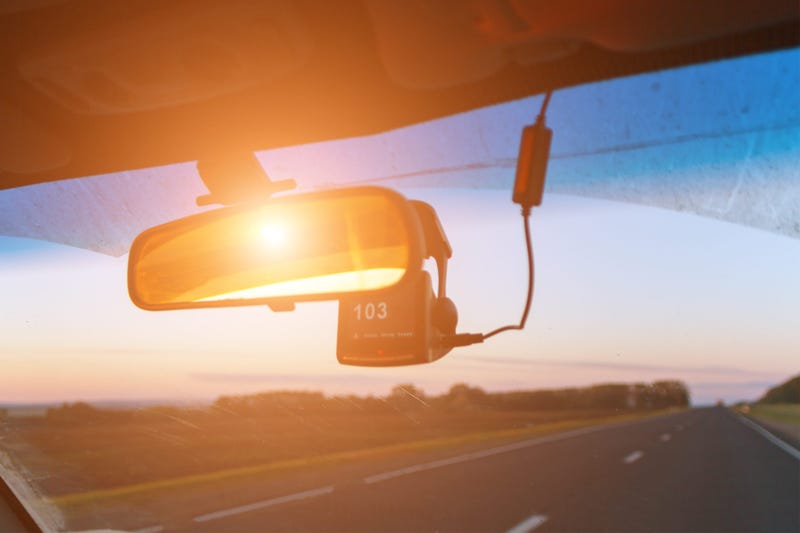 Hyundai is doubling down on clean energy and introducing its first vehicle with solar roof panels.

The company revealed the eco-friendly technology will be available on the 2020 Sonata Hybrid, and should turn up as an option on other vehicles in the future, reported Geek.com.

According to the Korean car maker, the solar panels will be able to supply up to 60% of the vehicle’s battery if charged up to six hours a day. In addition, the panels could increase the car’s travel distance up to 800 miles a year.

On top of improving fuel efficiency, Hyundai is confident the new features will help reduce carbon emissions even further.

“Solar roof technology is a good example of how Hyundai Motor is moving towards becoming a clean mobility provider,” the company said in a statement.

“We are striving to further expand the application of the technology beyond eco-friendly vehicle line up to vehicles with internal combustion engine.”

The company is hoping to eventually be able to manufacture a vehicle that can be operated without any fossil fuels at all.

In the meantime, it looks like the sun-powered technology has caught on as Toyota is currently testing solar panels on the Prius that would ideally also supply enough power to charge the battery.

The Japanese company previously featured solar panels on some of its vehicles, but those could only charge the auxiliary battery, which powered secondary systems such as satellite navigation and climate controls.

The new Sonata Hybrid is already available in South Korea and is expected to arrive in North America later this year. Unfortunately, there aren’t plans to extend it to Europe or other markets.