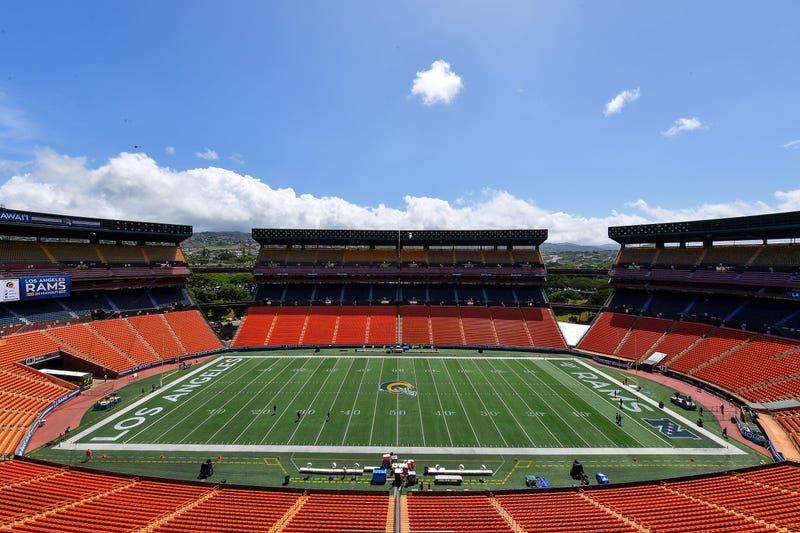 The NFL has committed to pushing for a sustainable future and joined the Green Sports Alliance.

The environmentally-focused organization’s members includes 600 sports teams, leagues, and venues who pledge to reduce waste, conserve energy and water, and eliminate toxic chemicals while implementing other sustainable efforts into their core operations.

Although several NFL teams have been in the alliance for many years, the NFL’s membership as a league will help to inspire and educate millions of fans on the importance of environmental conservation and engagement.

Yesterday @usbankstadium was designated as the first professional sports team to achieve #LEED Platinum certification using the Arc performance platform! We are so excited to host our 2020 Green Sports Alliance Summit there next June! #greensports . . . Click the link in our bio for more info!

A post shared by Green Sports Alliance (@greensportsalliance) on Aug 9, 2019 at 9:00am PDT

The NFL’s first major environmental initiative dates back to Super Bowl XXVIII in 1994, when the league launched their pilot recycling program. Fast forward to 2018, as the NFL launched the Rush2Recycle project that helped collect 91% of the waste from Super Bowl LII from recycling, composting and reusable donations.

During that same season, the Los Angeles Memorial Coliseum, the temporary home of the LA Rams, enacted their Zero Waste Program which successfully recycled or composted more than 91% of the 293 tons of waste generated at the stadium and during 14 of its 17 football game days.

Both Mercedes Benz Stadium, home of the Atlanta Falcons, and US Bank Stadium, home of the Minnesota Vikings, have reached LEED (Leadership in Energy and Environmental Design) platinum status, the highest level on the most widely used green building rating system in the world.

We are onsite getting ready for our 8th annual Green Sports Alliance Summit!! We are so excited! Hope to see you here tomorrow at @mbstadium! #greensports #PLAYGREENER

The stadiums feature advanced watering systems that help prevent flooding in the area, LED lights that reduce energy use by 60% and solar panels that help power the facilities.

Besides the NFL, other members of the Green Sports Alliance include the Philadelphia Eagles, Kansas City Chiefs, and Seattle Seahawks, as well as Major League Baseball teams such as the New York Yankees and Miami Marlins.