Between 2016 and 2019, Dallas Cowboys' owner/general manager Jerry Jones found ways to keep all of his players from peacefully protesting during the national anthem. Even Michael Bennnett, a champion for social equality, began standing for the anthem when he was traded to the Cowboys during the 2019 season.

However, the world is at a very different place than it was even last season. With that, defensive tackle Dontari Poe became the first Cowboys player to peacefully protest during the anthem in Week 1, kneeling ahead of the team's game on Sunday Night Football against the Los Angeles Rams.

One of the greatest players in the history of the franchise, Emmitt Smith, says that if he was still playing today, he would have joined Poe in some form.

“Yeah, I think I would do something, just as much as I ran out there and defended that star when T.O. did what he did,” Smith told Clarence Hill of The Fort Worth Star-Telegram. “Why not? If I can defend the star, I definitely can defend the right for everybody to have equal justice.”

The assertion, whether he meant to make it or not, is that kneeling has never been seen as a sign of disrespect in another other context. Quite the opposite, really.

Why would Smith be willing to take a stand for social justice even though it would anger some? Despite being the leading rusher in NFL history, Smith says he's dealt with racism throughout the course of his life.

“If I can defend the star, I can take a stand for social justice,” Smith said. “I have been a victim of it. It’s not like I am talking because something happened to George Floyd. Something happened to me more than one time, a couple of times it happened right here in Dallas. I’m talking from experience, not something I read in a book and saw on CNN.” 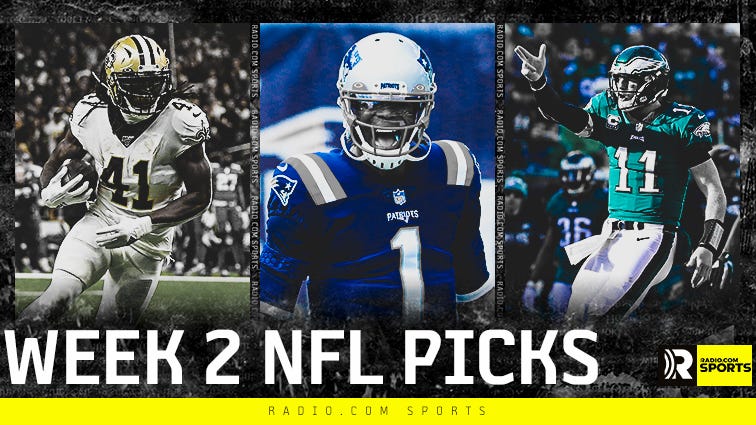