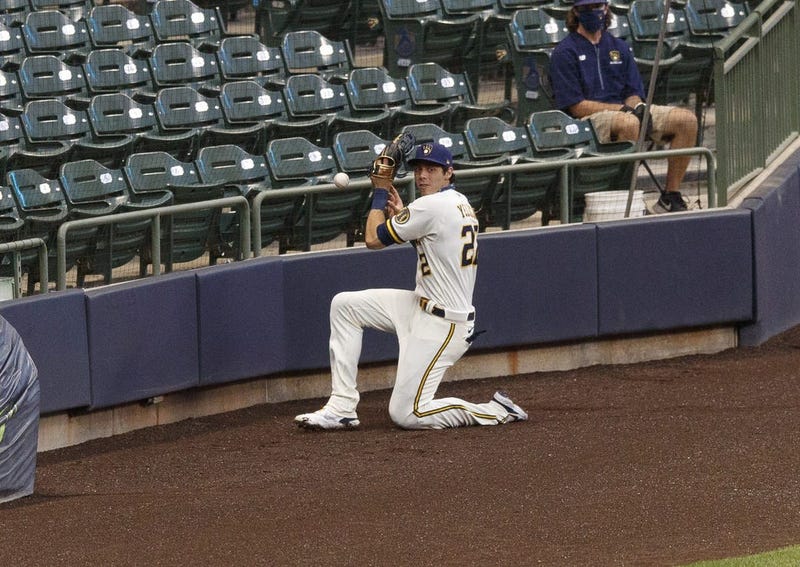 The Brewers drop game one of the three game set with the Twins by a score of 4-2.

In the 3rd inning, the Twins would take the lead off of Brewers starter Adrian Houser when Eddie Rosario hit a bases loaded grand-slam.

Into the game for the Crew was right-hander Freddy Peralta in the 6th inning. Freddy would pitch for the remainder of the game and finished with a final line of: 4 IP, 1 H, 0 R, 0 ER, 1 BB and 8 K's.

The Brewers were able to get one more run in this game as Keston Huira hit a solo homerun in the bottom of the 8th inning to make it a 4-2 game.