There are a couple of ways I like to stay relaxed when I'm back in the broadcast booth at my alma mater, Franklin & Marshall College. A bottle of water. Some deep breaths. Some pregame notes. Conversations with my partners during timeouts.

Now, maybe I'd need a little bit more to settle the nerves and keep cool if I wasn't announcing a game at a Division III college with a probable viewership of a few hundred people. Let's say, instead, that I was announcing a nationally televised MLB or NFL game and I needed to remind myself that everything is going smoothly and that we're just talking sports.

I think I'd steal Joe Buck's strategy. He had a fun solution for that exact scenario, and he shared it on the latest episode of "The Colin Cowherd Podcast" (h/t Brandon Contes of Barrett Sports Media).

"I went through a couple years where, in the first inning of every postseason baseball game, I had the runner go get the biggest beer the stadium sold," Buck explained. "And I had it sitting there, and I would sip it from time-to-time to remind myself to relax and have fun. I’m just doing a game.

"And I brought that over to football, but because Troy is a man of finer tastes, beer somehow became tequila, Grand Marnier and grapefruit juice. We haven't done it in a long time now, but it was good for a stretch and I feel like it's a good mental trigger to just chill and remind yourself that you're not refueling an F-16 in mid-flight. You're doing a sporting event, and if you treat like anything other than that, you're doing yourself a disservice."

The secret to a relaxing broadcast? @Buck shares what has worked for him. pic.twitter.com/ODvhkuYZj1

Ever thought you heard Buck slurring his words early on in his career? There you have it.

It becomes more interesting to hear this strategy in contrast to a recent strategy he deployed during a notably busy stretch. Buck called eight sporting events in eight days, including five World Series games and three big NFL matchups, and alcohol — or a lack thereof — was the reason he could stay focused. 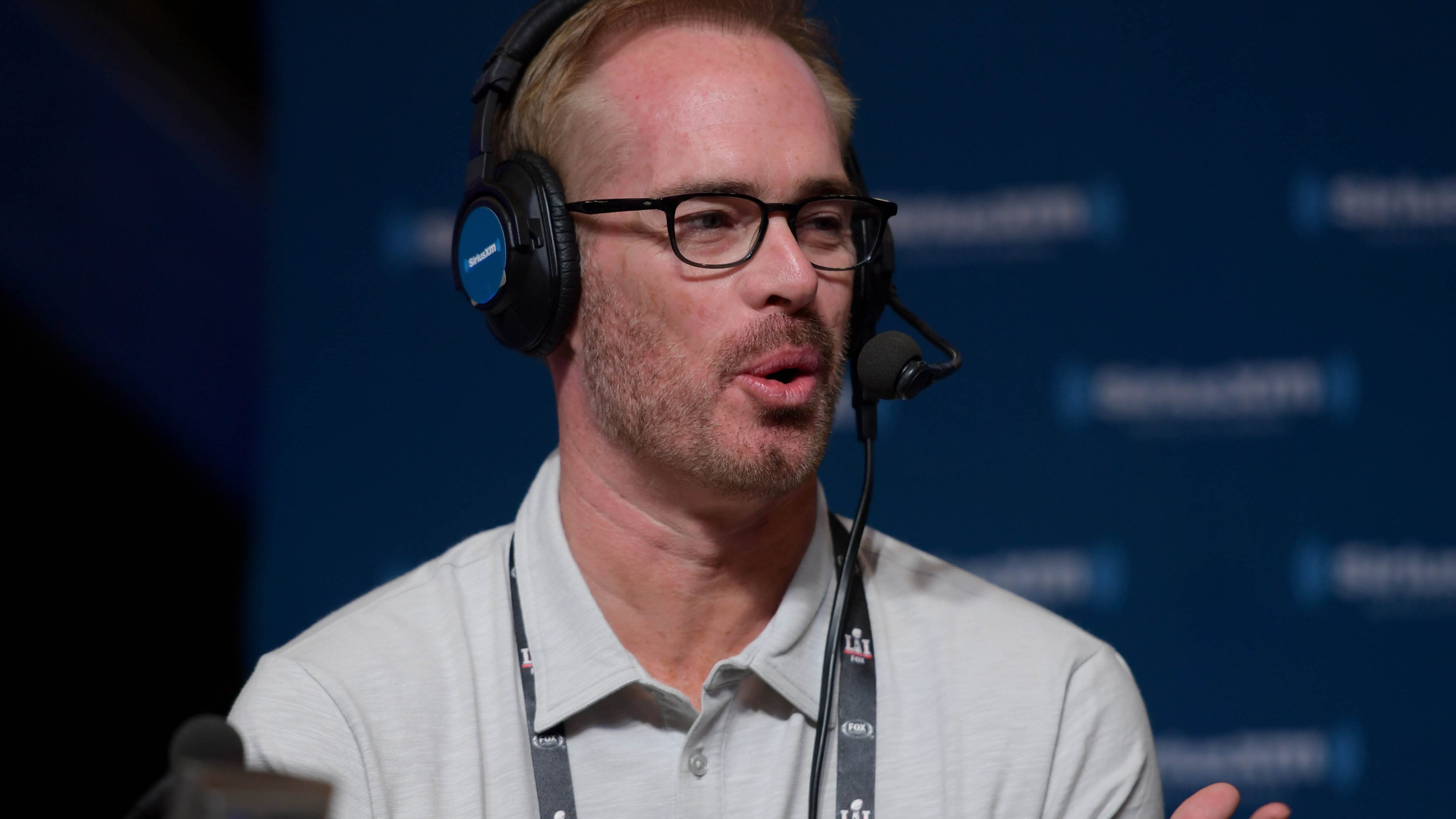 Beer, tequila, sobriety... it doesn't matter. Buck has proven he's one of the best no matter what his regimen happens to be.