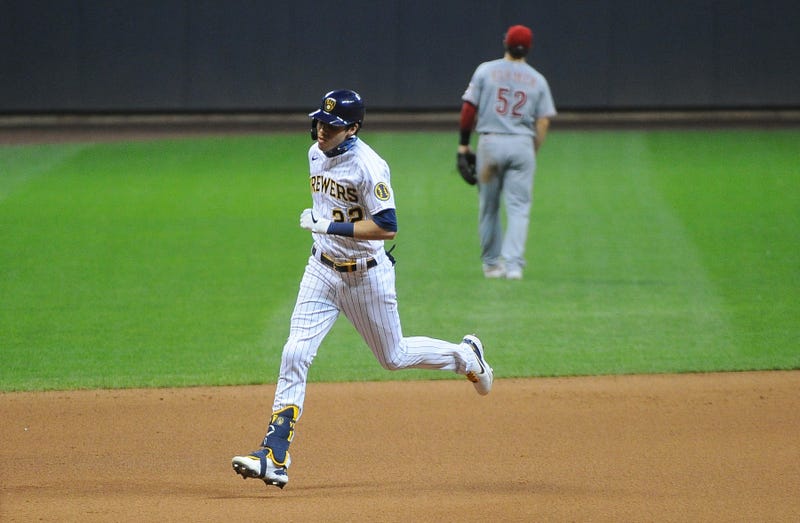 The Milwaukee Brewers put up a season-high 9 runs to win the series finale to avoid being swept by the Cincinnati Reds.

A pair of aces, Brandon Woodruff and Sonny Gray faced off against one another in a disappointing duel.  Woodruff would only last 4 innings after giving up 2 earned runs on 91 pitches.  Gray would be charged with the loss after allowing 4 earned runs on 7 hits through 5 1/3 of an inning.

Brent Suter got his second win of the season after getting run support from a 6-run rally in the 6th innning.

Justin Smoak got a confidence boost by going 3-5 with 2 RBI and a run.

Keston Hiura and Christian Yelich may be getting out of their slumps with their offensive performances from today.  Both drove in multiple runs throughout the game, but the two of them went back-to-back in the 7th inning with solo home runs.

The Brewers now begin a 3-game series against the Minnesota Twins.  Adrian Houser will matchup against Randy Dobnak in game one.  First pitch is set for 7:10 pm. Make sure to tune in to The FAN before and after the game for the best Brewers coverage.