Does J.J. Watt inspire admiration, apprehension or fear? At 6-foot-5, 288 pounds of pure muscle and with a resume that includes three Defensive Player of the Year Awards, two league sack titles, the third most tackles for loss in NFL history (since the stat was recorded), and many more accolades, I think that he does indeed inspire those three feelings. And, as the dictionary definition of the word "awesome" shares that the quality of being "awesome" inspires great admiration, apprehension or fear, we feel as though J.J. Watt fits the bill of a truly "awesome" player.

Thus, we couldn't think of a more perfect pitch to make to the free agent defensive superstar than what WWE superstar The Miz cooked up on ESPN's "SportsNation."

Sources: @JJWatt now leaning Cleveland because of this pitch by @mikethemiz on @SportsNation 💥 pic.twitter.com/MiQynYUrKk

If you're not a wrestling fan, The Miz thinks that he's pretty awesome, too, so much so that he created an entire persona around it.

He's also from Parma, Ohio and considers himself the biggest Browns fan out there. And obviously, while Watt doesn't really need to do anything for people to be convinced that he's awesome, going to Cleveland is an idea that has many people, including NBA star CJ McCollum, very excited.

A live look at @JJWatt headed to Cleveland after watching that 🤣🤣🤣🤣🤣🤣 pic.twitter.com/m4bRe0z8Y1

Whoa, whoa, whoa. Slow your roll. Watt has a lot of other suitors out there, and we don't think he's sprinting to Cleveland quite so soon. After all, that would end all of the speculation much too early, and we're having so much fun with it while it's still up in the air. 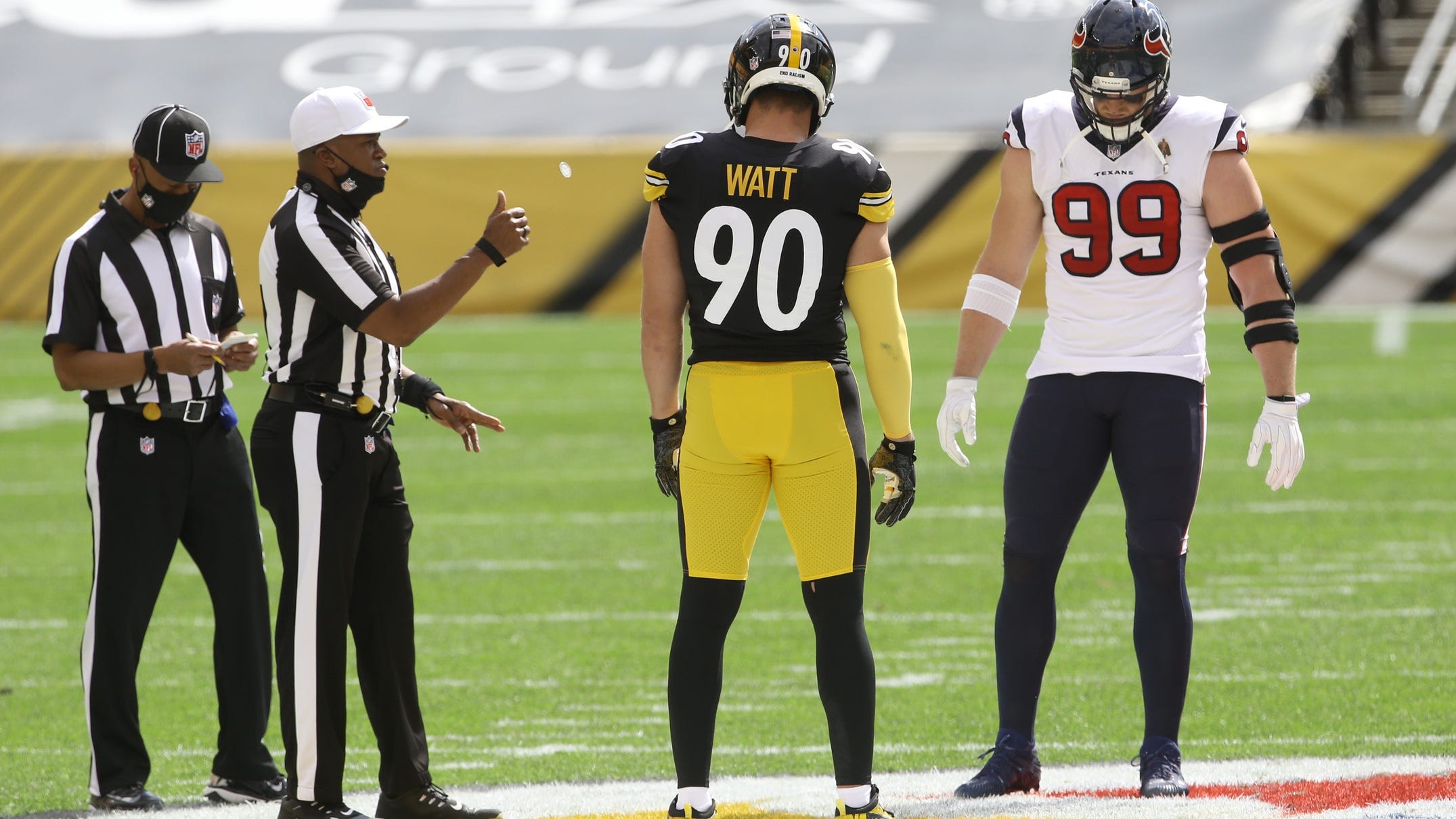 How bad does T.J Watt want his brother to join the Steelers? Enough to do his chores

The Miz, McCollum and Browns nation is on board. But where will he ultimately end up, and what other "awesome" pitches will we see? Perhaps the best is yet to come.