The St. Louis Cardinals catcher of the last 17 seasons is a free agent after his latest 3-year $60 million deal ran out. For the first time since he was drafted in 2000, Molina is not a member of the Cardinals organization. 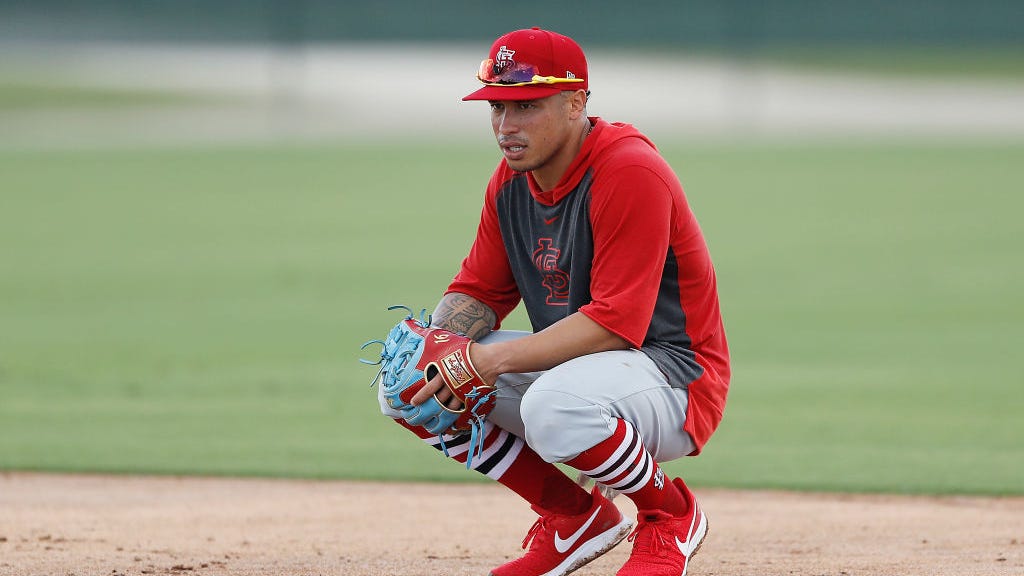 He's expressed a desire to play at least another two years, meaning he'll be playing until he's 40-years-old. He's said he wants to remain a Cardinal, but is open to other teams. 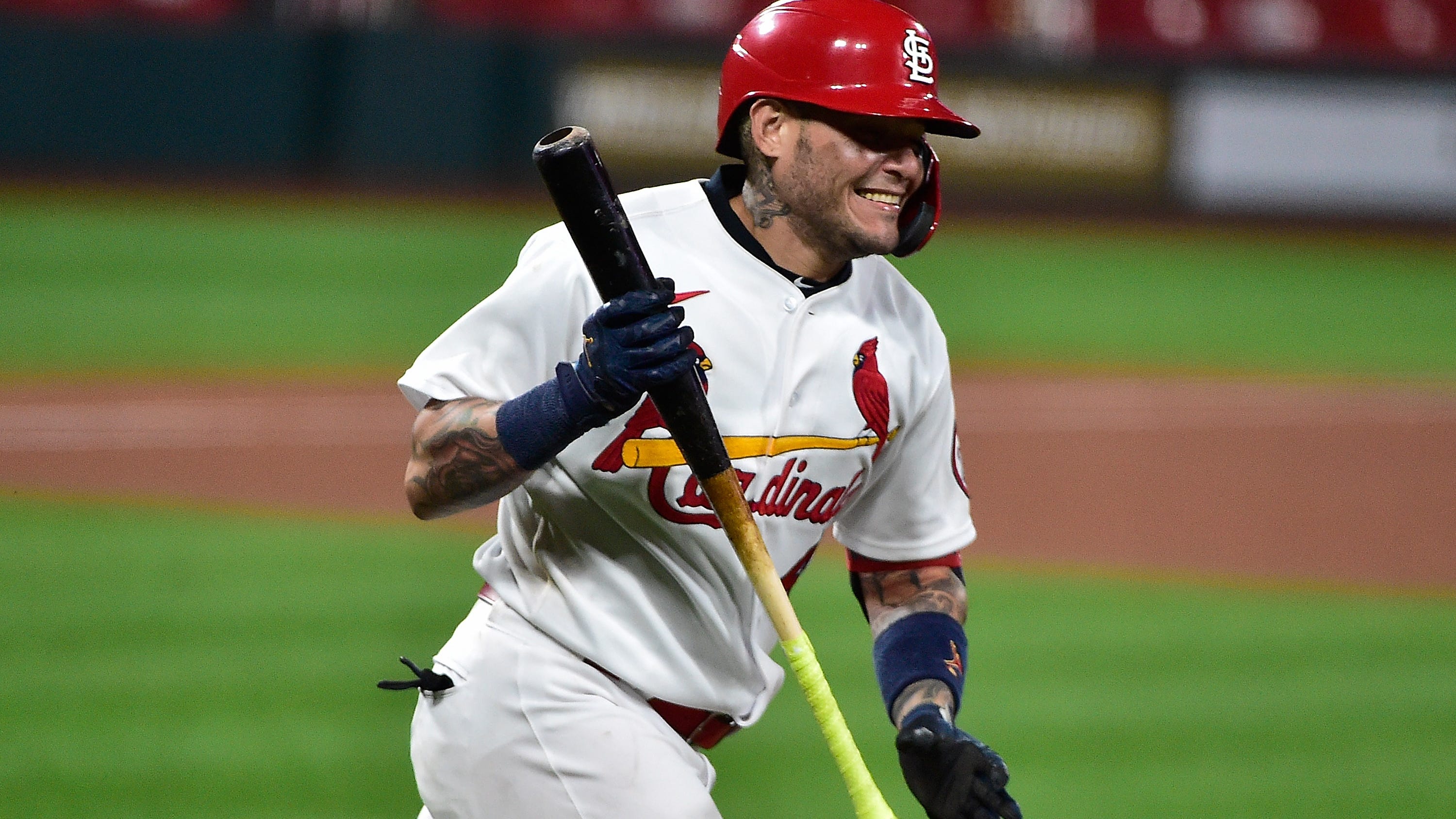 His possible departure could leave a path open for catcher Andrew Knizner, 25, to take over as the regular starter. 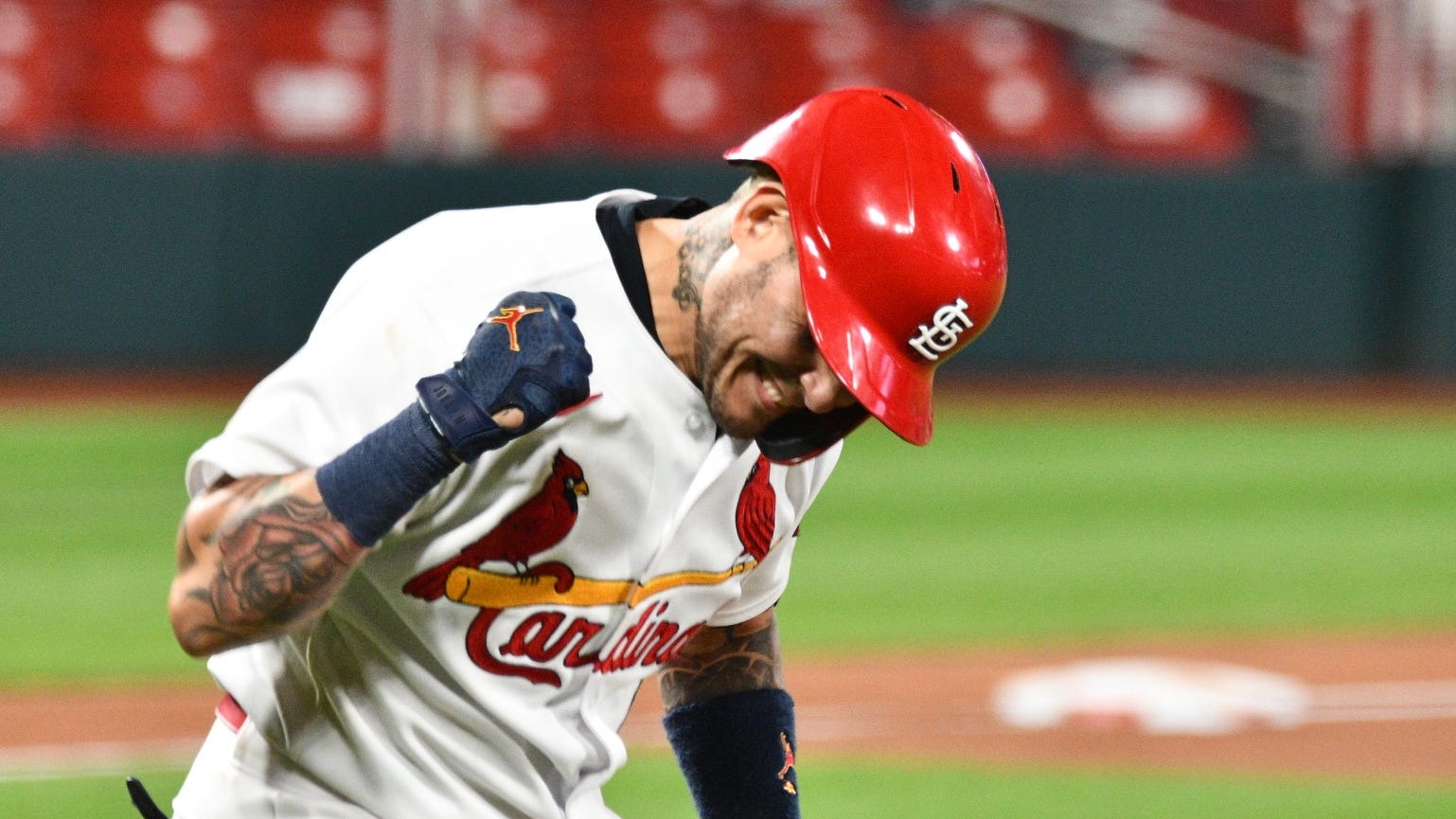 Or, Molina could return and continue rising up the Cardinals all-time lists.