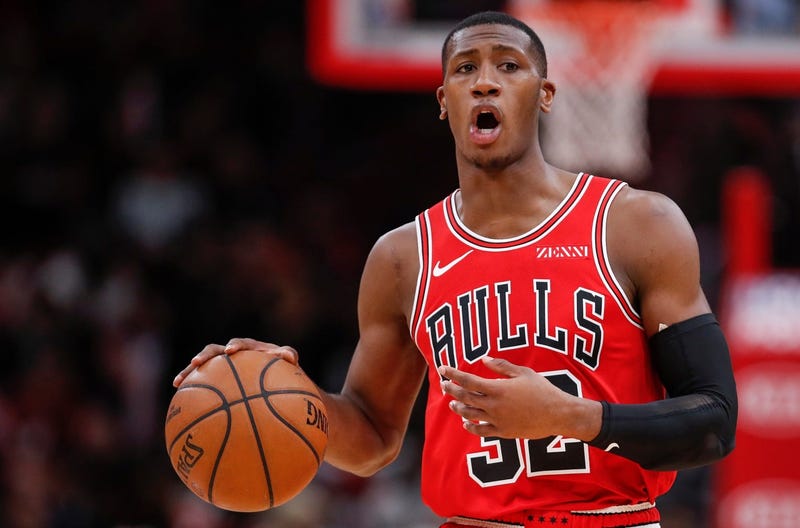 A timetable for Dunn's potential return remains unclear as of now, as the Bulls will know more after a period of immobilization and physical therapy for Dunn's knee.

He suffered the injury on the first play of the game in Chicag's loss at Brooklyn on Friday when teammate Thad Young fell into his knee after taking a charge. An MRI on Saturday confirmed the MCL sprain.

Dunn missed seven weeks and 23 games with an MCL sprain early in the 2018-'19 season. He's averaging 7.3 points, 3.6 rebounds and 3.4 assists in 51 games, including 32 starts, for the Bulls this season. He entered the starting lineup after Chandler Hutchison went down with a shoulder injury in late November.

Dunn's injury could have financial ramifications for him as well. He's set to be a restricted free agent this offseason, and his qualifying offer will increase from $4.6 million to $7.1 million if he makes six more starts, Bobby Mark of ESPN reported.