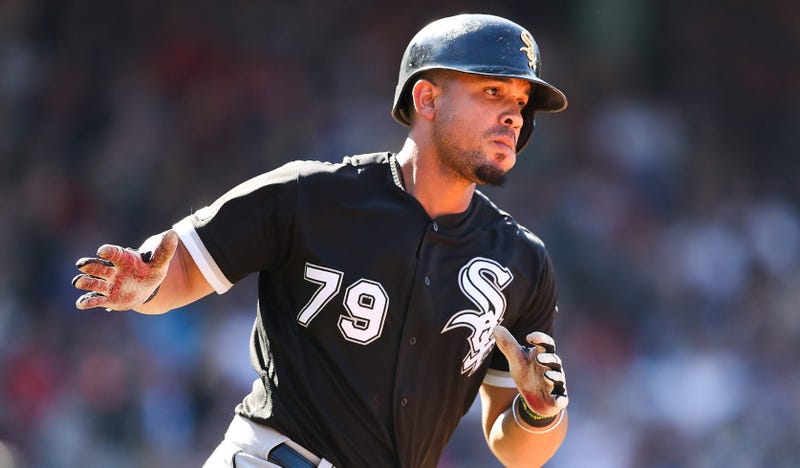 That would be the future of first baseman Jose Abreu. Caring little about the leverage that the threat of leaving a team creates in negotiations, Abreu went on record at the end of this past season expressing his desire to re-sign with the White Sox, whom he originally signed a six-year, $68-million deal with ahead of the 2014 season.

The love affair is mutual, as general manager Rick Hahn has praised Abreu time and again and also explained he carries great value for a rebuilding team looking to foster the best culture for its young players.

"With Jose, we have heard if we don't sign him, he will re-sign himself," Hahn has said. "We have heard (chairman Jerry Reinsdorf's)  thoughts from this saying Jose will always wear a White Sox uniform. My takeaway is there is a strong desire on both sides to figure out a way to keep Jose in a White Sox uniform this year."

With that in mind, the White Sox have already extended Abreu the qualifying offer. He has until Monday to accept or decline the one-year, $17.8-million deal. If he declines it, he'll become a free agent, but the expectation is he'll still be back with the White Sox.

Abreu will likely turn down the qualifying offer, as most players do. Abreu's camp is seeking a three-year deal that could net him $50 million, according to industry sources. When contacted, the White Sox declined to discuss free agency matters.

As the White Sox negotiate the length of the contract, they'll keep in mind that 21-year-old Andrew Vaughn is the team's first baseman of the future. The White Sox selected him at No. 3 overall in the amateur draft in June.

Abreu's teammates know how influential he has been in the clubhouse.

"Jose is a really important leader on our team," right-hander Lucas Giolito said on MLB Network Radio earlier this week. "He brings a lot of direction for all of us each day. We are all hoping he will be back."