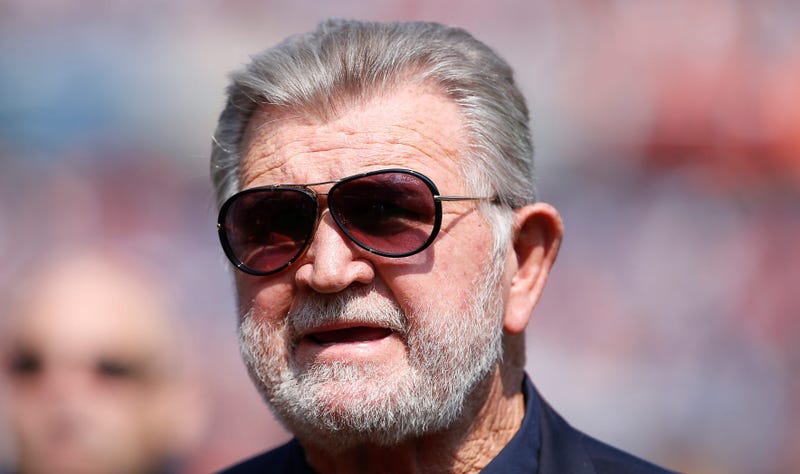 Soundman extraordinaire Chris Tannehill recovered old Score audio from the analog vault, most of which hadn't been played on the station in 15 years or so. The timing was about as random as it gets, which was fitting for their show.

Dan McNeil and Danny Parkins just wanted to be entertained, and that they were. There was audio gold from the likes of Mike Ditka, Mike North, Harry Caray, Walter Payton, Dan Bernstein, Dave Wannstedt, Jim Riggleman, Bryan Cox and more.

You can take a listen to the full hour below.