Though they may not be there in person, MLB fans will be there in spirit in 2020. They'll be there on the other side of the TV screen or of the radio speaker, rooting as feverishly as ever for their favorite team(s). They'll be on the internet and on social media, be it on Twitter (8.5 million followers of the MLB account), Instagram (6.4 million followers), YouTube (2.4 million subscribers), Reddit (1.2 million followers of the baseball subreddit) or any of the hundreds of other popular social media giants. They'll continue buying the league's licensed merchandise, video games, advertising, and more. They'll support their favorite players through pictures and videos, articles and blogs.

Again, though the fans may not be in stadiums in 2020 due to the devastating circumstances, their presence will most definitely be felt. That's why in 2020 it's still important to recognize which fan bases are the most tried-and-true, loyal groups of followers, and which makes it all the more useful that Forbes' ranking of MLB fan loyalty is hardly based on ticket sales alone. Christina Settimi details that the ranking is based on various metrics that include attendance, but also feature TV ratings, merchandise, social media reach and hometown crowd reach, all of which go into what she calls "a measure of quantity of fan engagement."

It should come as no surprise that two of the game's greatest rivalries make up the top four spots on the list, but the order of those teams is what may be unexpected. The Yankees-Red Sox and Cubs-Cardinals rivalries are synonymous with oil and water, conflicting personality traits, complete opposite ends of the spectrum. But which of those four teams has the very best and most devoted fan base?

According to Forbes, it's not the Yankees, who come in at No. 4 on the list. Though they're worth the most money, fan loyalty proves that money isn't everything.

The Yankees continue to be MLB's most valuable team with a valuation of $5 billion, according to Forbes.

The counterpart in that famous rivalry ranks first, as the city of Boston, thick accents and all, claim yet another high-ranking spot involving passionate fans. Settimi credits the team's stay-at-home campaign involving beloved organist Josh Kantor as a way in which the team has been able to maintain such high fan loyalty and stay relevant throughout the hiatus.

Both the Patriots and the Red Sox appeared on Forbes' May list of passionate US fan bases. Passion does not always manifest itself in positive behavior though, as Settimi mentions. Torii Hunter's racist experiences at Fenway Park was backed up by other Major Leaguers, and the team is actively looking to change its ways and its fan base as a whole. 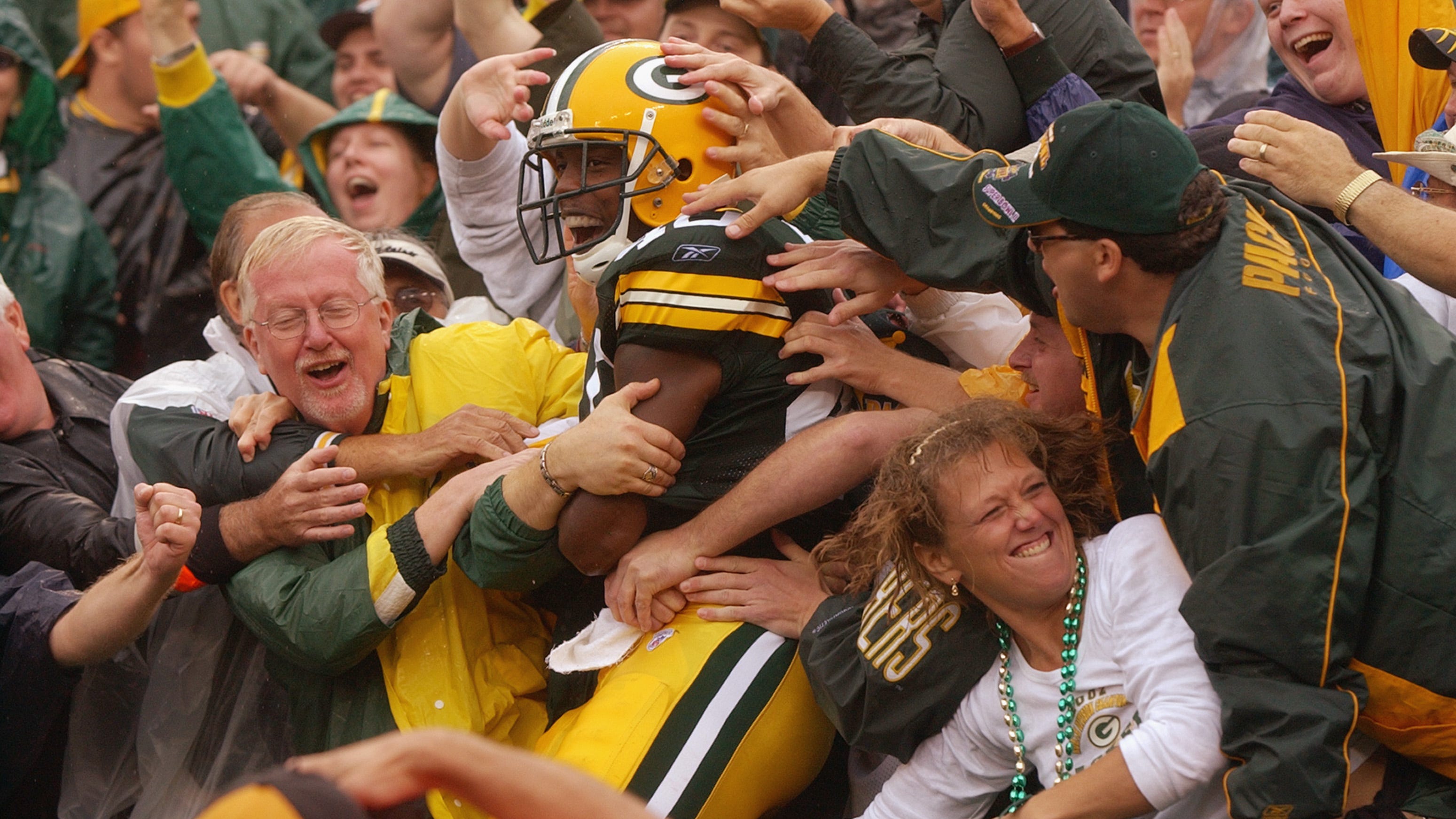 2020 Study Finds Packers, Pats, Saints Have Most Passionate Fans in US Sports

The face of National League rivalries occupies the No. 2 and 3 spots, with the advantage going to the Cubs. The Cubs' Twitter account boasts 2.5 million followers, trouncing the Cardinals' 1.2 million and the cross-town White Sox account's 950 thousand followers, and Settimi notes that follower numbers are based on the population of the city/region as a whole to which the teams belong.

The Dodgers round out the top five and could very well move up the rankings given the projected success of their new-and-improved super team, featuring former Red Sox star Mookie Betts. Another team on the up is the Milwaukee Brewers, coming in at No. 6 despite a very small market surrounding. Christian Yelich's presence has seamlessly replaced the Ryan Braun era and built upon it with even more star power.

The Giants rank at No. 7, but seem to be trending downward after record-low attendance in 2019. However, with attendance registering as a potential non-factor in the shortened 2020 season, the off-field presence of Giants fans could be enough to catapult them up the board after this odd year. The Indians rank eighth, and how could they not be a top-10 team after pulling off the most epic social media stunt we've ever seen? 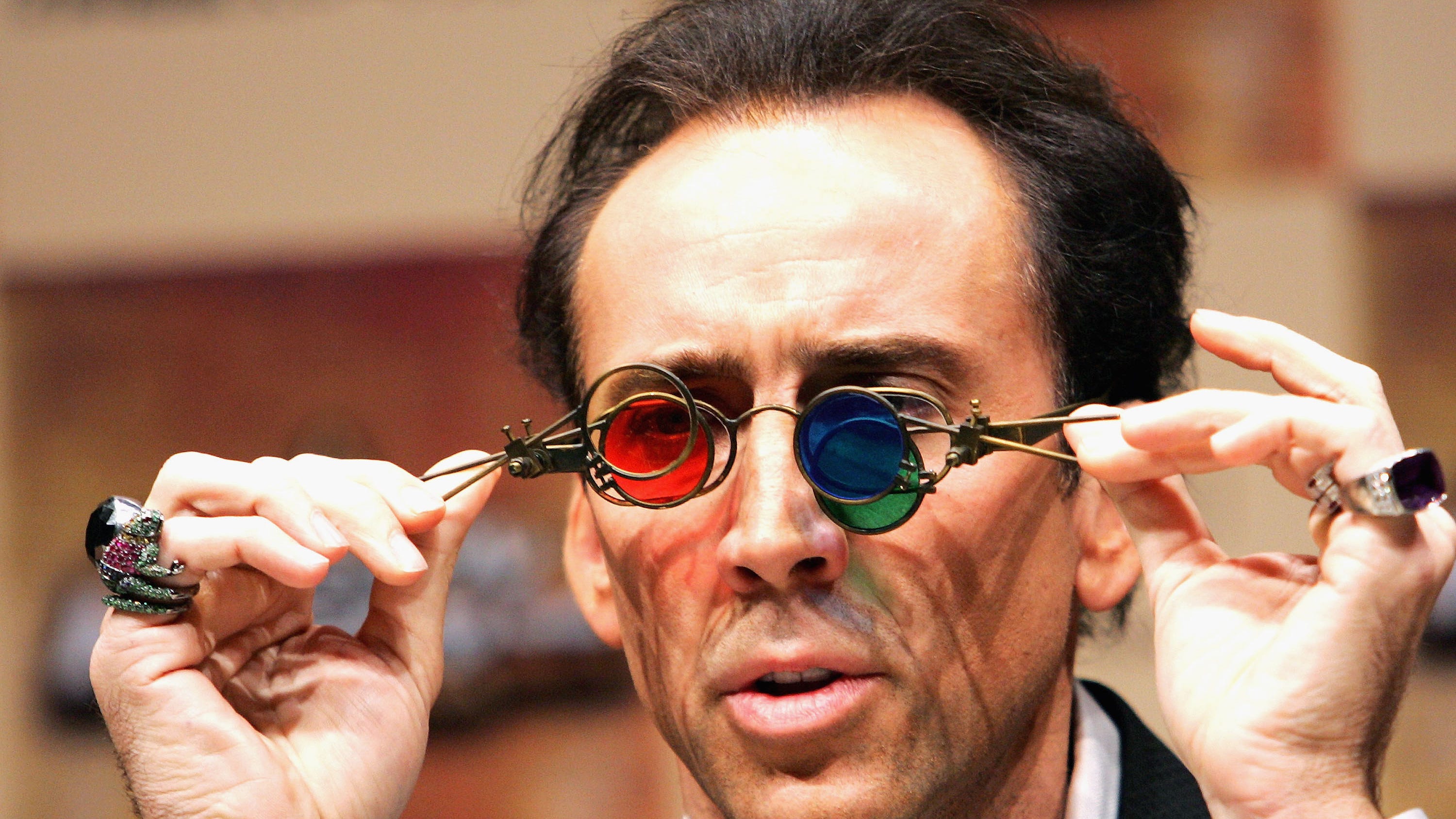 Cleveland Indians Hid Nicolas Cage in 39 Lineup Graphics in 2019, and No One Had a Clue

The National League East is full of worthy competitors (other than the Marlins, who are at the bottom of the barrel in terms of fan support), but it's the Phillies who sit atop the rankings in the tightly-contested division -- thank you, Bryce Harper. Even after a World Series championship, the Nationals sit outside the top 10 along with the Mets, who pale in comparison to the other New York club. The Braves round out the top 10 but could pick up steam given the presence of Ronald Acuna, Ozzie Albies and more extremely talented young pieces.