(RADIO.COM Sports) For any NBA player, it's an honor to meet the legendary Michael Jordan. It's even more of an honor to match up against Jordan. But to get embarrassed by a 38-year-old iteration of Jordan? That's a healthy mixture of honor and humiliation.

And that's exactly what happened to a young Baron Davis on Dec. 29, 2001. Davis was 22 years old at the time and off to a hot start in what would be his first of two All-Star campaigns. His Hornets, then a middling 13-16 team that hadn't quite found its footing, faced off against a similarly middling 14-14 Wizards team that featured Jordan, albeit a Jordan coming off his three-year absence from basketball.

The prolonged leave wasn't without its effects on Jordan, as an occurrence just before the Wizards-Hornets matchup marked that His Airness was, in fact, human. After 866 consecutive games of scoring 10 or more points — then the longest streak in NBA history, though LeBron James is now at 995 games — Jordan was stymied in a 2-of-10 outing from the field against the Pacers, finishing with just six points, his lowest total ever to that point.

If you watched ESPN's "The Last Dance," you'll probably know what would come next given his competitive drive, but Davis didn't know what was coming.

"I wish somebody would've told us he had six points the night before," Davis said on the "Endless Hustle" podcast, laughing. "We sure needed the internet back then."

"Man, that sh-- was crazy," Davis recalled. "Because you're just sitting there watching and you're like, 'Damn, he's killing it,' and you forgot what team you're on.

"The coach had to call a timeout. He was like 'what the f--- is wrong with everybody, what's wrong with you! ... You can't leave this dude on an island.' "

And though Davis looked to teammates Lee Nailon and Stacey Augmon for help regarding the difficult matchup, it was to no avail.

"I remember Stacey Augmon ... before the game like, 'He's gonna have one of them nights, you can just feel it,' " Davis said, going on to explain Jordan's mental process. "Everybody else think it's a game, (but he's) about to go out like (his) life depended on it.

And that, like the "Endless Hustle" hosts said, is how Jordan owned the Hornets before quite literally owning the Hornets. Step up, LaVar. 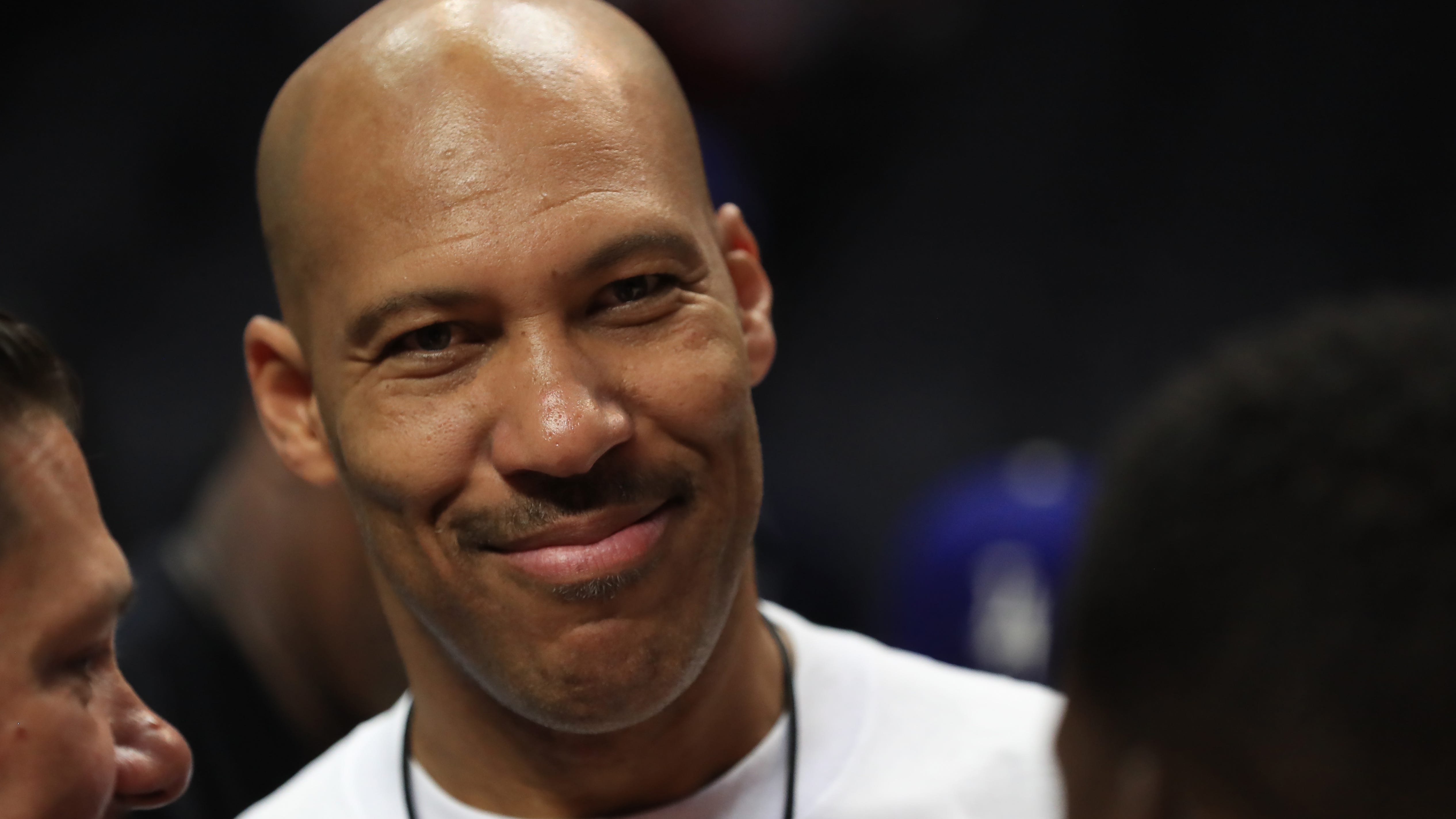