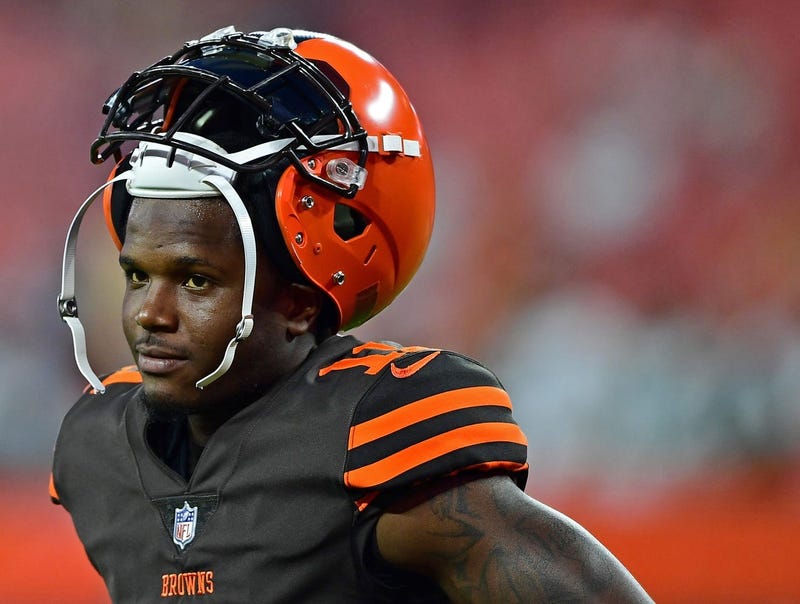 Cleveland.com reported that Callaway was benched for arriving late to FirstEnergy Stadium for the game.

The benching was just for Sunday and Kitchens hopes Callaway understands what’s expected of him going forward.

“I do not know if he had gotten the message or not, but I am not wavering,” Kitchens said. “What Antonio and I talk about stays between Antonio and I.”

Callaway, who was drafted in the fourth round of the 2018 NFL Draft, was suspended for the first 4 games of the season this year for repeated violations of the NFL’s drug policies.

Callaway’s draft stock plummeted because of a laundry list of off the field problems at Florida and a failed drug test at the 2018 NF Combine.

“I always want our guys to make good choices,” Kitchens said. “I am not going to talk anymore about that situation. I did what I felt like I needed to do, and it is over.”

Callaway has 8 catches for 89 yards in 4 games this season.