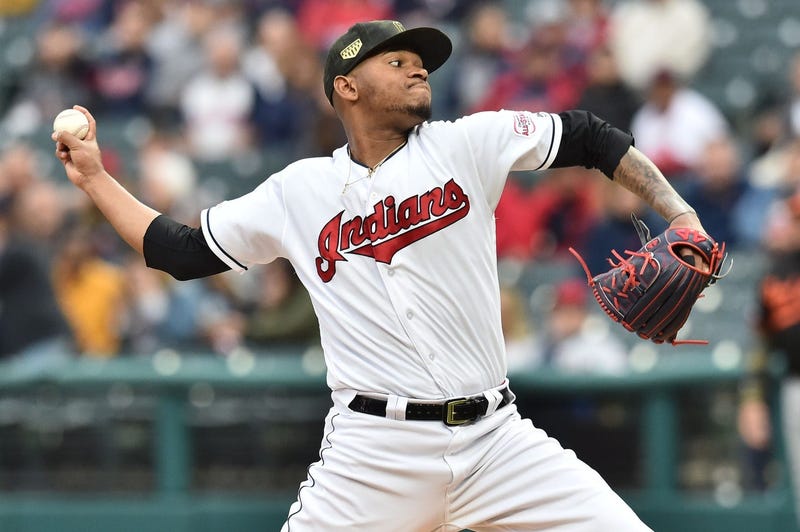 Cleveland finished with just three hits and left eight runners on base. The Indians scored 23 runs in their previous two games, including 14 in Thursday's win over Baltimore.

Starter Jefry Rodriguez had another solid outing for the Tribe. He pitched 6⅔ innings, allowing four runs and seven hits. He gave up a three-run home run to Jonathan Villar in the third inning, which gave the Orioles the lead for good. Rodriguez finished with five strikeouts and one walk.

The Indians overcame a four-run deficit in game one of this series, but they never got the hit they needed to make another comeback. Carlos Gonzalez and Jordan Luplow both hit line drives that were just foul that would’ve changed the game in their third and sixth innings.

The Indians scored first when José Ramírez reached on an error in the second inning. He stole his 11th base of the season and Jake Bauers’ single gave Cleveland a 1-0 lead.

Jason Kipnis finished 1-for-3 with a walk. He’s reached base safely in 12 consecutive games. Bauers and Francisco Lindor had the other two hits for the Tribe. The Indians fall to 23-20 on the year. They’re 12-8 at home this season.

Up Next – Adam Plutko gets his first start of the season for the Indians. John Means gets the start for Baltimore. He enters with a 5-3 record on the season and a 2.33 ERA.

Plutko allowed one run and two hits in five innings of work in his last start for the Columbus Clippers. He suffered a forearm injury at the end of spring training that sidelined him for over a month. He appeared in 17 games for the Indians last season, making 12 starts and posting a 5.38 ERA in 80⅓ innings.