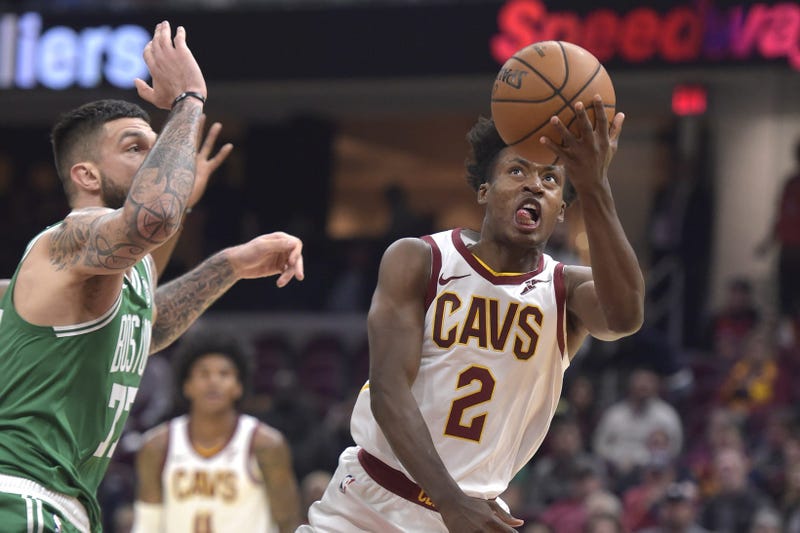 Cleveland got off to a good start, as Kevin Love scored their first eight points to give the Cavs an 8-2 lead. Boston answered with 12 straight points and never looked back in their second consecutive victory over the Cavs.

Rookie guard Carson Edwards dominated for the Celtics, finishing with 30 points. He made eight 3-pointers in the third quarter.

All 7 because he was hitting them too quick to post each individually ⬇️ pic.twitter.com/gfRFPbdJv1

Cleveland finishes 1-3 in the preseason. They had two double-digit losses to Boston and a close loss in Detroit.

They’ll regroup and prepare for opening night, which is on Oct 23rd in Orlando.

The team hopes Matthew Dellavedova will be available against the Magic. The veteran suffered a sprained right thumb in the second quarter on Tuesday night.

Dellavedova could be in the starting lineup against the Magic as long as he doesn’t miss time with the thumb injury.

Windler went through an extensive workout during the Cavaliers’ shootaround. The team is hoping he can return to practice as early as next week. He’s missed the entire preseason with a stress reaction in his left leg.

The Cavaliers are off on Wednesday and will resume practice on Thursday. Their first home game is Oct 26 against Indiana.