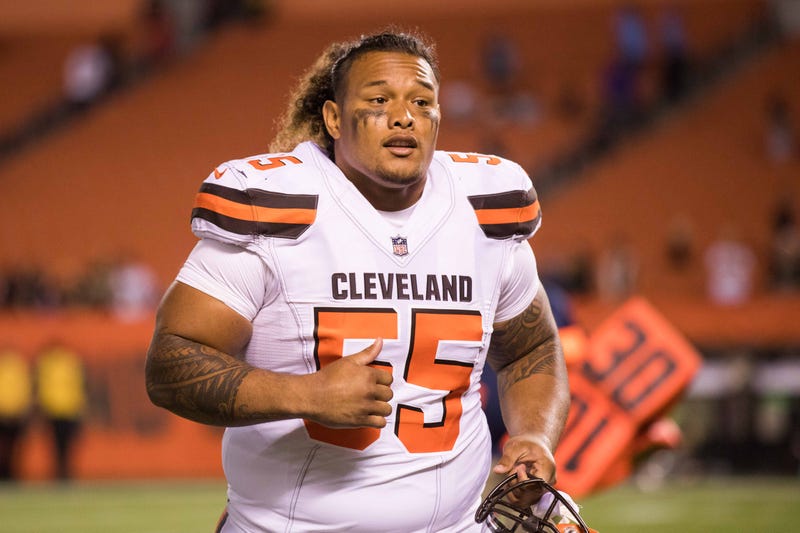 ESPN was first to report the trade that also includes the Browns dealing a 2018 fifth-round pick and receiving a 2019 third-round pick in return.

The Browns drafted Shelton 12th overall in the 2015 draft and the trade officially closes the book on former general manager Ray Farmer’s 4 first-round choices – Justin Gilbert, Johnny Manziel, Shelton and Cameron Erving – from 2014-15 who are no longer with the club.

Shelton was entering the fourth and final year of his rookie contract with a May 3 deadline to pick up the fifth year option.

Dorsey met with Shelton’s agent in Indianapolis during the NFL Combine to discuss his future with the club.

It marks the fourth trade in less than 24 hours that Dorsey has agreed to, and he may not be done yet.

Receiver Corey Coleman, selected 15th overall in 2016 could also be on the trade block. Coleman has disappointed in 2 seasons with the Browns – on and off of the field – but there are some within the organization who are still hopeful that Coleman will overcome some of the maturity issues and injury history to be a core member of the franchise moving forward.

The Browns can not announce any of the trades until the new league year commences Wednesday at 4 p.m.

(92.3 The Fan’s Dustin Fox contributed to this report.)