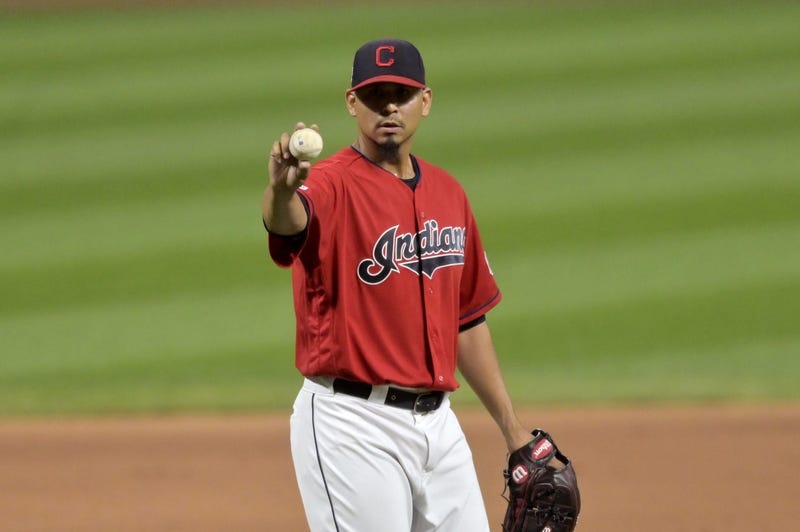 February 21, 2020 02/21/2020 3:44 pm
CLEVELAND, OH — Indians' spring training got off to a rocky start last week after Mike Clevinger suffered a knee injury that will keep him out six to eight weeks. There was some concern that another starter was going to be out for a significant period of time.

Fortunately for the Tribe, Carlos Carrasco was diagnosed with a mild straight of the right hip flexor. He's officially day-to-day.

"He was squatting and he felt something in his upper leg area," manager Terry Francona said.

The 32-year-old had an MRI on Wednesday and the results were sent to doctors in California.

It appears like he's avoided a major injury and is still on track to start the season.

The Indians open spring training against the Reds on Saturday at Goodyear Ballpark in Arizona. The regular season starts on March 26 at Progressive Field.