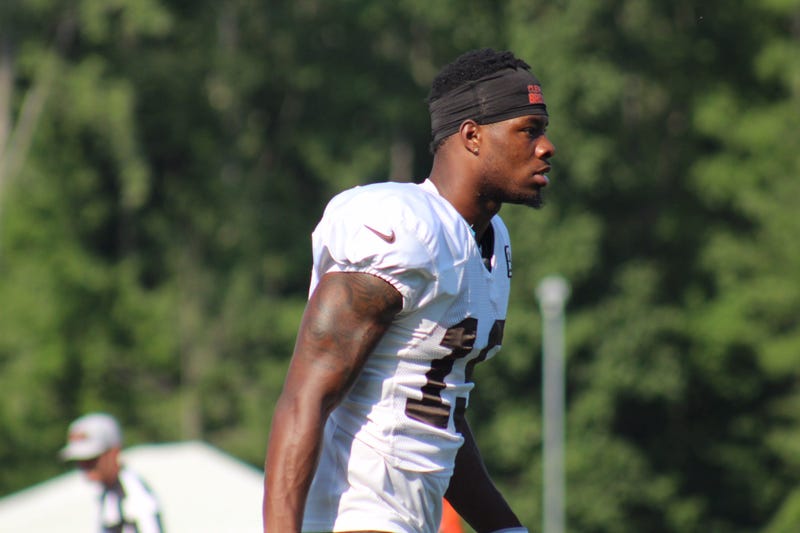 Buffalo Bills general manager Brandon Beane confirmed the terms of the trade this morning when he met with Buffalo reporters to discuss the deal, which is pending Coleman passing a physical Monday.

“We view it as a fresh start here to earn and compete,” Beane told reporters in Buffalo. “There’s nothing guaranteed here. He’s gotta come in here and earn it whether it’s a starting job or just a job on the 53.”

Coleman, who was traveling to Bills camp in Pittsford, New York Monday morning, missed a total of 13 games over his first 2 NFL seasons after suffering a broken bone in his right had in 2016 and 2017.

“He hasn't played a 16-game season yet in two years,” Beane said. “I don't know all – what went right or wrong there. They got a new regime with John Dorsey and they’ve made some changes to their roster since John got there in January. This opportunity came available and [we] decided to take a shot.”

Beane and Dorsey discussed Coleman in the spring but talks “picked back up the last few days.”

The trade is a low-risk, high reward move for Buffalo.

The Browns would consider it addition by subtraction.

“Corey, he’s speed,” Beane said. “I remember scouting him in college. We did a private visit with him, so I got to know him a bit, his makeup. It didn’t work out in Cleveland probably the way he thought when he was first drafted or the way they thought when they drafted him in the first round, so it’s a fresh start for him to come in here and compete.”

“We all go through life that don’t go our way all the time,” Beane said. “I’m sure there’s things that went well there. You can turn on his clips. He made a lot of plays.”