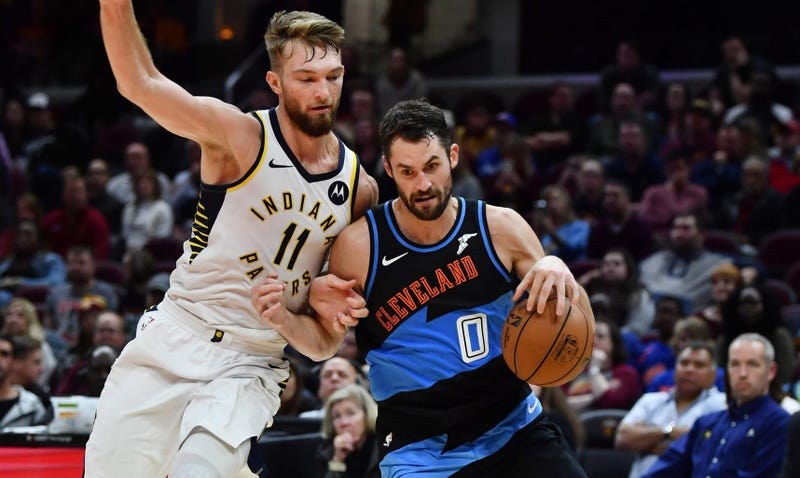 "I'm told that Cleveland is ready now to listen to offers on Kevin Love as we get to that December 15 date and then the February trade deadline," Wojnarowski said on ESPN's NBA Countdown.

NBA players who signed free-agent contracts in the offseason can be traded on Dec. 15. The deadline is 3 p.m. ET on Feb. 7.

He didn’t play for the Cavaliers on Friday night due to illness. He’s averaging 16.7 points and 10.7 rebounds per game.

The trade market for Kevin Love on NBA Countdown with @mariataylor
A post shared by Adrian Wojnarowski (@wojespn) on Dec 6, 2019 at 4:40pm PST