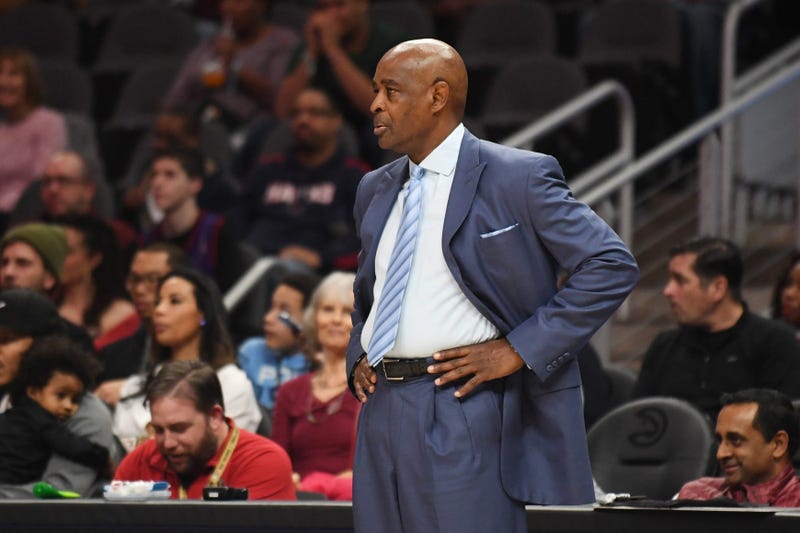 “We have great respect and appreciation for Larry and the job that he did as the head coach of the Cavaliers for nearly the entire 2018-19 campaign," general manager Koby Altman said in a press release. "He brought professionalism, class and steady leadership both this past season and prior four years.

"Larry and I had a productive discussion about this past season, the future of the franchise and the search process that we will shortly launch regarding the head coaching role.”

Drew took over for Ty Lue six games into the 2018-2019 season. The Cavaliers dealt with injuries to most of their key players en route to a 19-63 record.

“I want to thank Dan Gilbert, Koby Altman, the entire organization, and especially our fans, for what has been a very special and rewarding time here in Cleveland," Drew said. "Koby and I had a good discussion following the season and have both decided that the best decision for each of us was that I would not return to coach the team. I am very proud of what we accomplished over the last several years together and will always cherish our championship.

"I also want to commend our players this season for the bond that they established, the way they approached their jobs and the hard work and growth they had every day. I am very proud of them and wish them the best as they continue to develop for the future.”

The Cavaliers will conduct a comprehensive search for their next head coach. Adrian Wojnarowski expects Utah's Alex Jensen, Denver's Wes Unseld Jr. and Portland's duo of David Vanterpool and Nate Tibbetts to get consideration for the job.

This is Altman's first and potentially last chance to hire his coach. A general manager usually gets one shot at finding the right head coach. Altman is expected to conduct a thorough search.

Wojnarowski says the Cavs will look at college coaches too. It could be quite a search for Altman, Dan Gilbert and company.

Cleveland is expected to examine the college head coaching ranks too, sources said. Player development will likely be one of the premium factors in the hiring process. https://t.co/P25jhxxxeV

The Cavaliers aren't the only NBA team to make coaching decisions on Thursday. The Sacramento Kings fired head coach David Joerger and the Memphis Grizzlies parted ways with J.B. Bickerstaff.