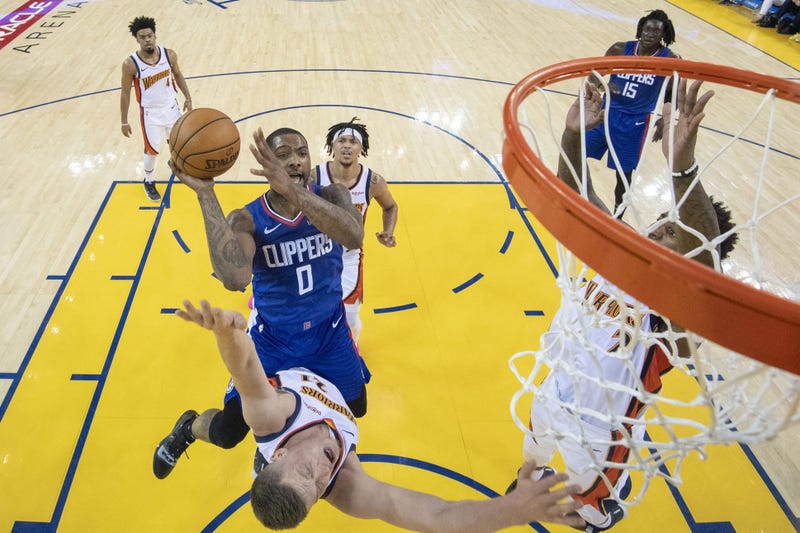 Congratulations to @Sin_City_803 on signing with the @cavs!

The 24-year-old shooting guard spent the last two seasons with the Clippers. He played in 137 games for Los Angeles. He averaged 2.5 points and 1.3 rebounds in 10.7 minutes per game.

Thornwell shot nearly 38 percent from 3-point range as a rookie, but his minutes and numbers went down in his second season. He played just five minutes per night last year, averaging one point per contest.

He spent four seasons at South Carolina. He was the SEC Player of the Year as a senior when he averaged 21.4 points, 7.1 rebounds and 2.8 assists per game. Thornwell shot 39 percent from 3-point range as a senior. He also made the SEC All-Defensive Team twice.