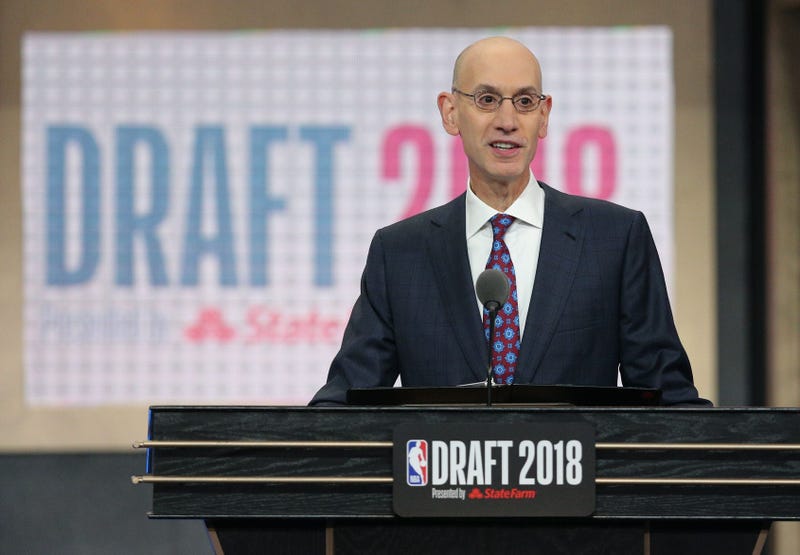 Both teams finished with identical 19-63 records. The tiebreaker doesn't impact the Cavs' chances at getting the top overall pick – 14 percent, but it guarantees them a top-six pick.

If Cleveland would've lost the random drawing, they would've had a 7.1 percent chance of obtaining the seventh overall pick, which would've been a disaster. Only the New York Knicks have better odds of securing one of the top picks since they finished with the NBA's worst record.

The Cavaliers did lose a tiebreaker later in the drawing. They pick they acquired from Houston prior to the trade deadline falls from No. 25 to No. 26 overall.

Here are the Cavs' odds in the NBA Draft Lottery, which takes place on May 14:

Go here for a complete breakdown of the lottery odds.