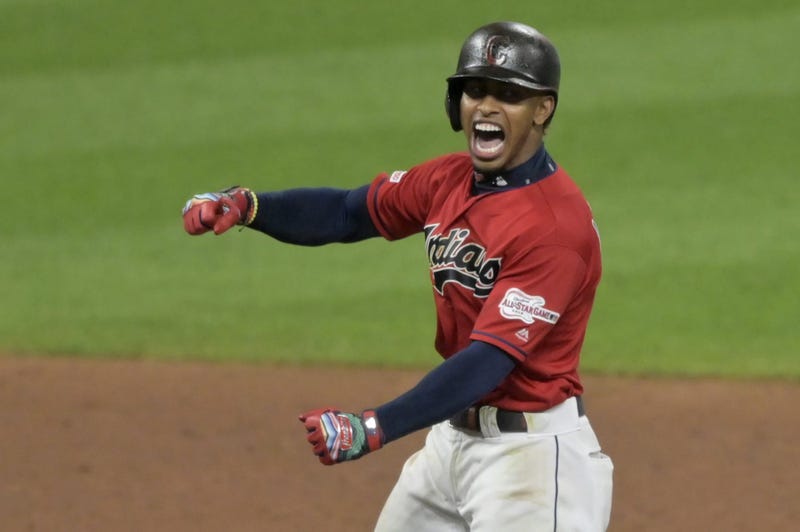 December 20, 2019 12/20/2019 4:30 am
CLEVELAND, OH — The Indians have asked interested teams for their best offers for Francisco Lindor according to Ken Rosenthal of The Athletic.

Lindor, 26, is under team control for two more seasons. Multiple teams including the Dodgers and the Reds have expressed interest in the four-time All-Star.

Rosenthal says the Indians want to assess the final offers for Lindor over the weekend before making a final decision on his future.

“I have every expectation that Francisco Lindor will be our starting shortstop on opening day next year,” Indians President Chris Antonetti said on Sunday following the Corey Kluber trade.

If the Indians are going to deal Lindor, they'll want top prospects and players that could contibute to their big league team in 2020. Gavin Lux, Dustin May and Alex Verdugo are all players in the Dodgers organization that could interest the Tribe.

If the Reds were to make the Indians a competitive offer, Nick Senzel, Hunter Greene, Amir Garrett and Freddy Galvis could be included in a potential deal. Infielder Jonathan India is another prospect that could interest the Tribe.

The Indians need to decide if they're going to build around Lindor in 2020 or pivot and deal the face of their franchise. It's no surprise that they've given potential suitors a deadline so they can decide which direction they want to go in this offseason.