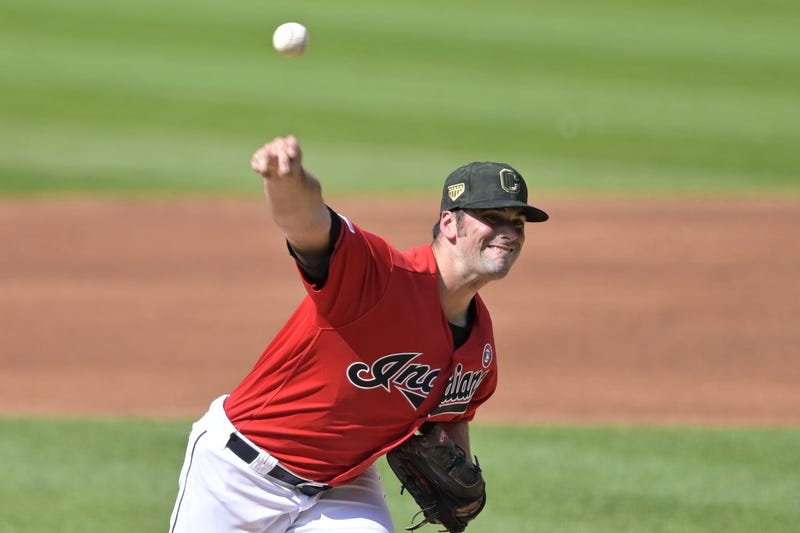 Plutko allowed one run and one hit in six innings of work, finishing with four strikeouts. It was Plutko’s first start of the season. He missed most of April with a forearm injury.

The Indians produced just enough offense to get the win. Carlos Santana’s double in the fourth inning was their first hit of the game. Jordan Luplow smashed a two-run homer a few moments later and the Indians took a 2-1 lead. Luplow has showed plenty of power for the Tribe this season. He has five home runs in his last eight starts.

Oscar Mercado made his first start at Progressive Field, hitting a double of his own and eventually scoring a run. It was his first Major League hit. Mercado gives the Indians another elite defender, who can scare teams on the base paths with his speed.

Who’s going to stick? – Plutko has a few weeks to show he belongs in the starting rotation instead of Jefry Rodriguez, who’s been impressive in five starts this season. Mike Clevinger is eligible to be activated off of the injured list on June 7. Once he returns, the Indians will be faced with a tough decision, assuming Plutko and Rodriguez continue to pitch at a high level.

A Steady Hand – Closer Brad Hand entered in the eighth to get a four-out save. He came in after Adam Cimber walked Renato Núñez to put runners on first and second base. Hand calmly struck out Jonathan Villar to get out of the eighth inning.
Every fan got a Hand jersey, which made his 12th save of the season even sweeter. He's allowed three runs in 19 innings this season. The Indians' closer has a realistic chance to represent the club in the All-Star game this summer. It was a gorgeous day for baseball at the corner of Carnegie and Ontario.

What a gorgeous day for baseball in downtown Cleveland------ pic.twitter.com/a7Ali7IhC4

Up Next – The Indians look to win the series on Sunday afternoon at 1:10 p.m. Shane Bieber will start for the Tribe. He enters with a 2-2 record and a 3.81 ERA. He’ll go up against Yefry Ramirez, who hasn’t made a start for the Orioles this season.