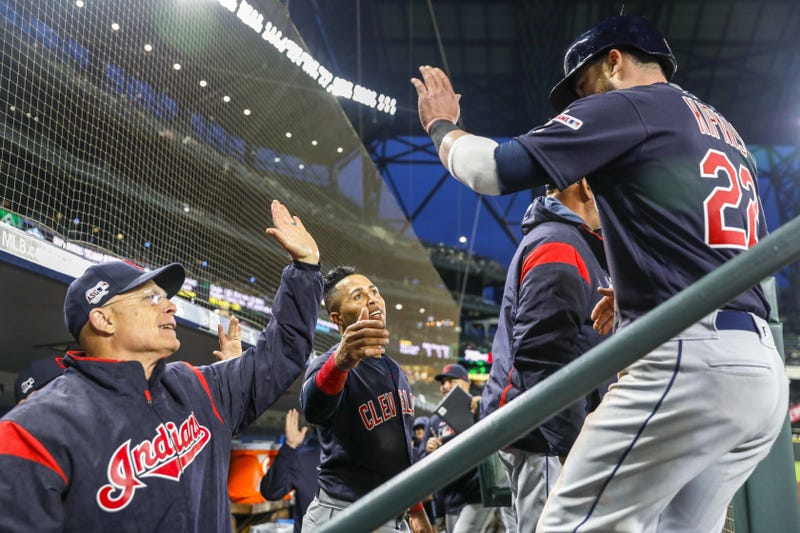 Leonys Martin and Jason Kipnis led the Indians with five hits combined. The trio of Carlos Santana, Hanley Ramirez and Mike Freeman had one hit and one RBI each in the win.

All four of the Indians' runs were a product of RBI hits with two outs.

Shane Bieber got the start for the Indians, pitching six innings, allowing one run and four hits. He improves to 2-0 on the year. Bieber has a 1.71 ERA this season.

The Indians' bullpen allowed one run, but helped preserve the lead for the second consecutive night. Brad Hand picked up his sixth save of the season. They improve to 10-7 on the season and have rebounded nicely after being swept by the Royals.

The Mariners have hit a home run in all 20 of their games this season, which is a Major League record. Jay Bruce extended that streak in the eighth inning with a solo shot off of Neil Ramirez.

More Good News – Francisco Lindor finished 2-for-3 with a home run on Tuesday night for the Columbus Clippers. Watch highlights here.
Up Next – The Indians and Mariners will play the final game in this series on Wednesday. Carlos Carrasco looks to rebound from his last start. The 32-year-old is 1-2 on the season with a 12.60 ERA. Erik Swanson will get his first start of the season for Seattle.