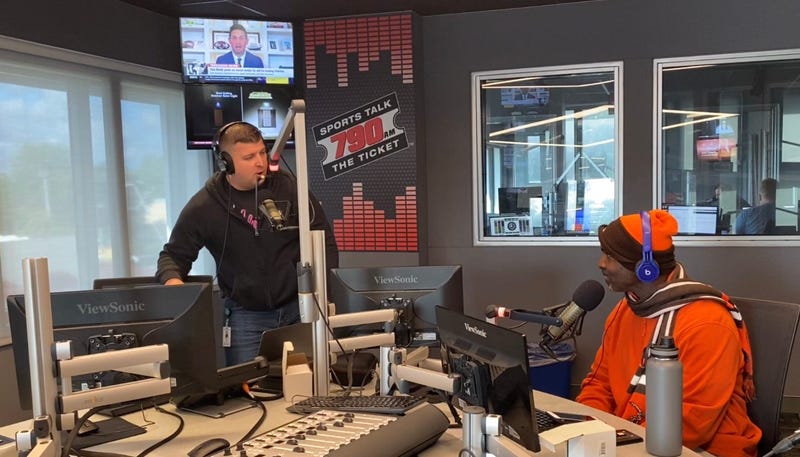 The Cleveland Indians announced a donation in partnership with Meijer and Dunkin’ of over 160,000 meals to the Greater Cleveland Food Bank to help support the Northeast Ohio community during the COVID-19 pandemic.

“During these unprecedented times, it’s great to know that we can continue to count on such great partners like the Cleveland Indians along with Meijer and Dunkin’,” said Kristin Warzocha, President and CEO, Greater Cleveland Food Bank. “We have seen a dramatic increase in the need over the last few weeks and this donation will help us keep up with the demand and continue to get food out to the thousands of people affected by this crisis. Thank you. We are beyond grateful.”

Tribe fans can get involved with the Greater Cleveland Food Bank during this crisis by donating money or non-perishable goods. More information can be found at www.GreaterClevelandFoodBank.org.