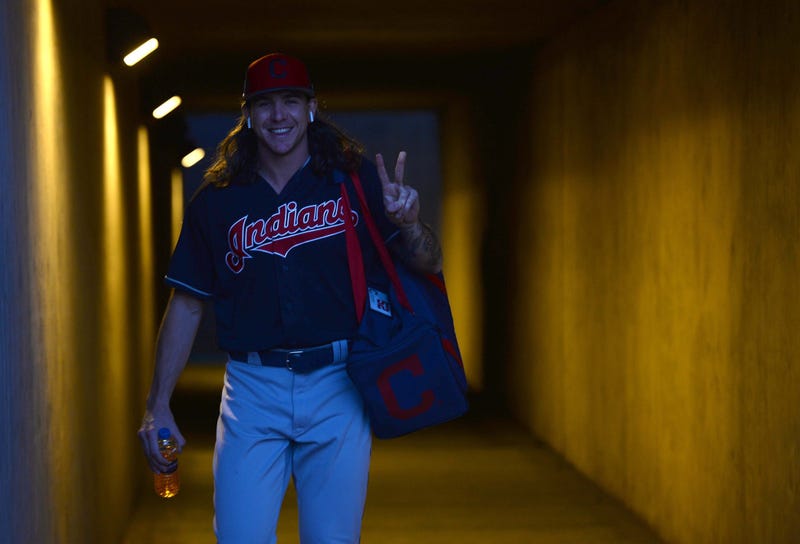 “He’s probably got two or three more bullpens and then we’ll think about getting him out for a game,” manager Terry Francona said on Sunday.

Clevinger has attacked his rehab since being placed on the 60-day injured list. He’s continued to travel with the team and has done everything that he’s allowed to do to ensure he’s 100 percent in early June.

“I was hit with a pretty long timeline and now I know I’m going to be back sooner than that,” Clevinger said on Thursday. “Whether it’s the work I’m doing or whatever, it’s not really a pinpointed thing. I want to re-look at the statistics, but nine times out of ten you never see this happen again to the guys who’ve got it, so it’s just a stroke of bad luck I guess.”

Clevinger suffered a Teres major muscle strain in his back in his second start of the season. The Indians initially thought it could be six-to-eight weeks before he picked up a baseball. Clevinger is ahead of schedule and threw his second bullpen on Friday, a 35-pitch session that included his fastball and changeup.

“The first time he threw, our trainer James almost pulled a hammy, I was cracking up,” Francona said. “Clev only has one speed. The good news is if he’s letting it loose like that, I don’t think he’s going to be doing that if he’s feeling it or if he’s hurting. I think now the point is to try to get him reps and let him get his rest in-between so he can recover and then build him back up.”

It was a small sample size, but Clevinger was magnificent in his first two starts this season. He didn’t allow a run in 12 innings and had 22 strikeouts.

Jefry Rodriguez has done a good job holding down the fort with Clevinger sidelined, but the rotation will be better when he returns, especially with Corey Kluber out with a broken forearm.

Clevinger is improving everyday, which means fans could be seeing his shaggy hair on the mound at Progressive field a few in a few short weeks.