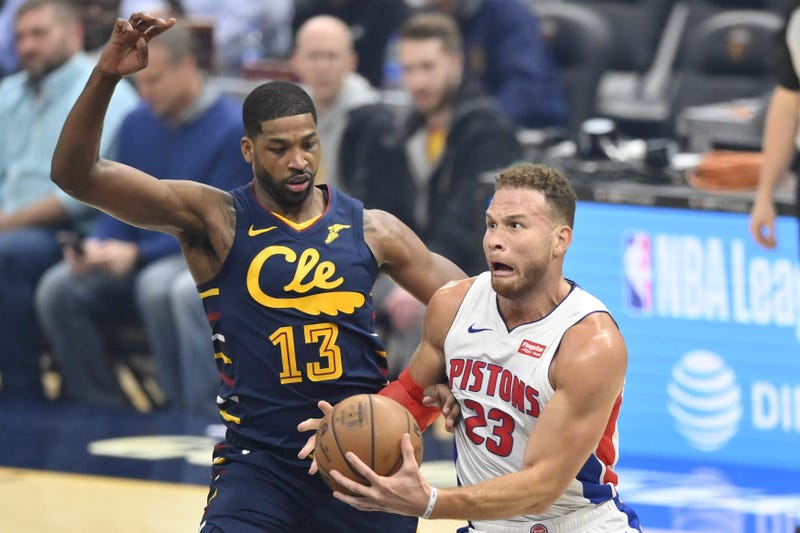 December 4, 2019 12/04/2019 2:08 am
CLEVELAND, OH – John Beilein and the Cavaliers hoped that back-to-back practices and some rest would do the team well after a tough stretch of games. Instead, the Cavs appeared to take a step back during Tuesday night’s 127-94 blowout loss to the Pistons.

Cleveland got off to a slow start in the first quarter, falling behind 24-13. They answered with a 15-0 run to take a 28-24 lead. That was the lone bright spot in a night they probably want to forget.

The Pistons scored 18 of the next 20 points and never looked back. Detroit led by as many as 35 points and were in control for the entire game.

Blake Griffin showed off his improved shooting stroke early and often against the Cavs. He made four 3-pointers in the first quarter and went 6-of-7 on the night from beyond the arc, finishing with 24 points. Co-star Andre Drummond had 17 points and 14 rebounds.

Collin Sexton was the lone bright spot for the Cavs. He finished with 22 points, four rebounds and three assists. He also helped spark the 15-0 run that got Cleveland back into the game in the first quarter.

Tristan Thompson had 10 points and 14 rebounds. It was his 12th double-double of the season.

Center John Henson returned to action after missing the last 17 games with groin and hamstring injuries. He had two points, two rebounds and two assists in 14 minutes of action.

The Cavaliers fall to 5-15 on the year. They’ve lost four straight games and 10 of their last 11 contests.

Help on the Way

The Cavaliers are optimistic that rookie Dylan Windler can make his NBA debut in the near future. Windler practiced with the team on Sunday and Monday. He felt good enough to work out on Tuesday.

“He felt really good,” Beilein said before the game. “He had no complications or no future soreness from yesterday’s workout. Today (Tuesday), we worked him out again. He shot again today and we’re just watching it every day.”

Windler is expected to practice with the Canton Charge on Wednesday.

The Cavaliers play the final game of their home stand on Friday against the Orlando Magic at 7 p.m. The Cavs are 0-2 against the Magic this season.