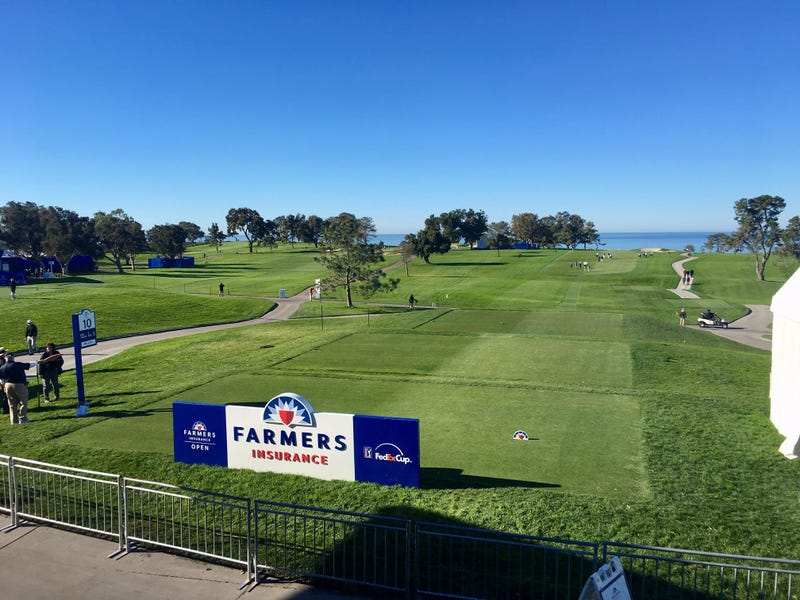 The 6-foot-3-3/8, 228-pound Metcalf, who comes from a strong pool of football genetics, set an unofficial Combine record for receivers with a wingspan that measured 82 and 7-8-inches.

“Eric and Terry are my cousins,” Metcalf said.

“From the time I left Ole Miss, just hearing about, you know, Eric and Terry Metcalf and what they did in the league, I mean, I've seen highlights of them, and they were extraordinary players,” Metcalf said. “But obviously my last name carries some weight.”

His father, Terrance Metcalf, played nine seasons on the Chicago Bears’ offensive line and was a member of their 2006 Super Bowl XLI team that lost to the Indianapolis Colts.

“Everybody looks up to their dad when they're in their lives, so just blessed to have a person that actually did everything that I'm going to now,” Metcalf said. “So it's like having a cheat sheet to life.”

And what has dad told him about trying to make it in the NFL?

“One key is to just go in and work from day one just show everybody around that I'm not here to play games,” Metcalf said. “This isn’t a college anymore, it’s a business, so I'm here to win.”

Browns general manager John Dorsey would love to add a big, fast receiver in the draft for Baker Mayfield to throw to this fall and Metcalf checks all the boxes.

Metcalf, who will meet formally with the Browns here in Indianapolis, would welcome the opportunity to follow in his cousin’s footsteps and play in Cleveland.

“Just to play with quarterback like Baker Mayfield [would] be great,” Metcalf said. “You know, it’s just another blessed opportunity just to get drafted by the Cleveland Brown organization, so I'm gonna take it one step at a time right now.”

Forget Metcalf up the middle, try Metcalf over the middle.

The third-year sophomore is projected to be the first wide receiver taken off the board in April and he could go in the top-10. He expects to as well.

“I see myself as the best receiver in this draft, because I'm a competitor and I’m going to compete every day,” Metcalf said.

His 2018 season for the Rebels was cut short after he suffered a neck injury against Arkansas, but he was medically cleared on Jan. 22.

In seven games last season, Metcalf caught 26 passes for 569 yards and five touchdowns, and he has 67 catches for 1,228 yards and 14 touchdowns in 21 games on his collegiate resume.