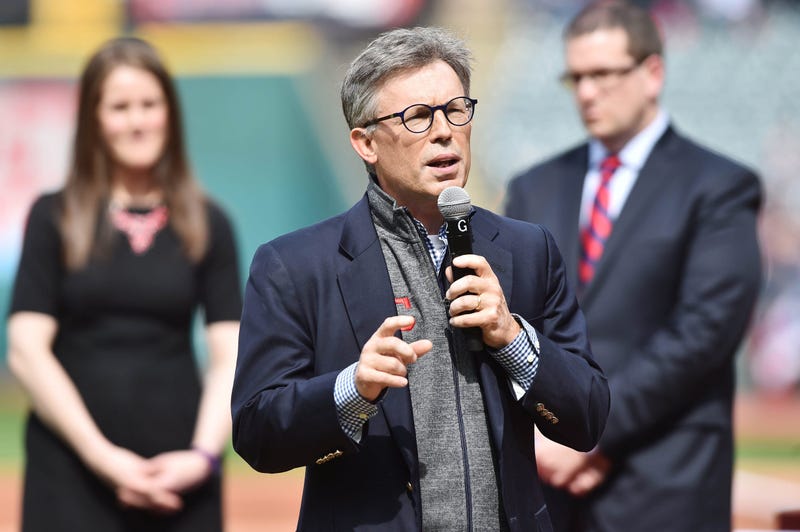 “On behalf of my entire family, I want to thank Greater Cleveland Sports Commission for this incredible honor and their great support through the years,” Paul Dolan said in a statement. “From the day we purchased the club we recognized the role the Cleveland Indians play in the fabric of this entire community and have enjoyed over the years being stewards of this iconic organization.”

Larry Dolan purchased the Cleveland Indians in 2000. They’ve won 90 or more games nine times over that span and have had 13 winning seasons. The Dolans are the longest tenured ownership group in Indians' history.

Paul has done plenty of charitable work as well, which includes involvement with the Boys & Girls Club of Cleveland. He’s also served as the Chairman of the United Way of Greater Cleveland since 2018.

The award is given to a person, or in this case, a family — who has dedicated their lives to the advancement of sports in Cleveland.

The Dolans will be presented with the honor on Wednesday, Jan. 22 at the Renaissance Cleveland Hotel Grand Ballroom in Downtown Cleveland. Doors open at 5 p.m.