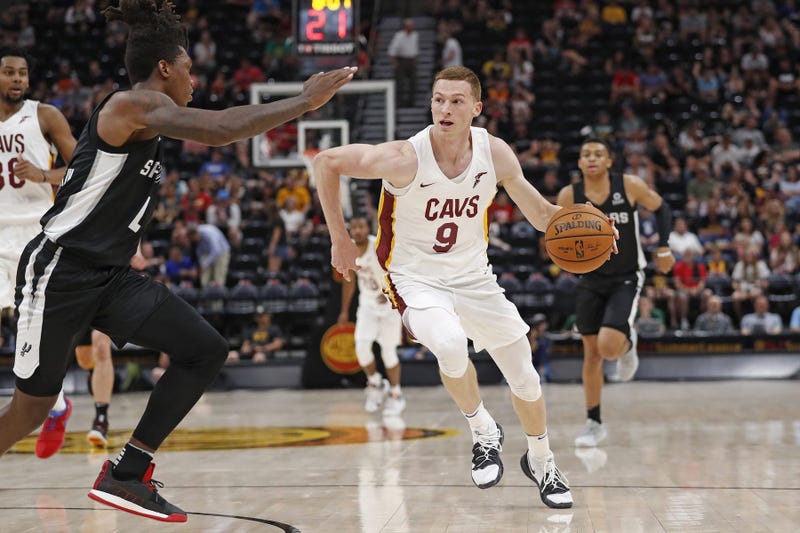 Head coach John Beilein was all smiles when asked about Windler prior to Wednesday night’s matchup against the Bulls.

"All the reports are good," Beilein said. "We hope to be able to ramp it up now over the next days and weeks and get him back in the lineup soon.”

All of his scans and medical reports have came back the way the Cavaliers hoped they would, which has allowed Windler to increase his workload in hopes of returning in the near future.

“The hardest part is over, but now he's got to get in shape and we got to make sure we don't risk further injury by speeding it up too fast,” Beilein said. “He’s almost ready.”

The Cavaliers selected Windler with the No. 26 pick in the 2019 NBA Draft. He was diagnosed with a tibial stress reaction in his left leg. He missed all of training camp with the injury.
Windler went through an intense workout during Wednesday’s shootaround. Watch some of it in the video below:

#Cavs rookie Dylan Windler got some good work in during today’s shootaround. pic.twitter.com/y1xJnlG5Po

The Cavaliers hope Windler’s shooting ability will give them a lift off the bench once he returns. He averaged 21.3 points and 10.8 rebounds per game as a Senior at Belmont.