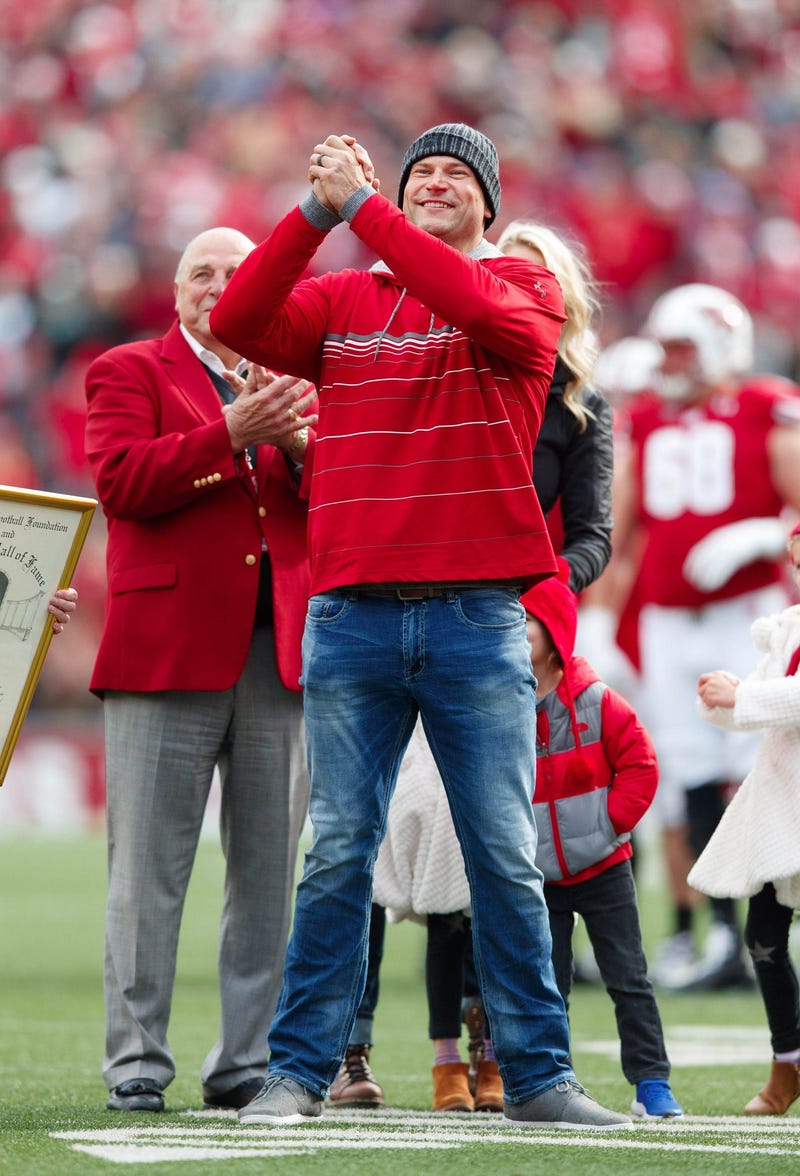 "I would think that they (conferences) would try to make it work," Thomas said. "I mean look how big football is to the University, to the whole state of Nebraska, to the student-athletes, to the entire athletic program. It supports all the fall sports. There's plenty of sports that can easily happen with plenty of social distancing and very very minimal COVID spreading risk. But, without football as the lynchpin for that athletic department, you can't have any of those other sports because it funds all those other sports. Can they go and play? I'm sure they're going to explore it. Would the SEC love to be able to go fill up 25-28 spots this fall and go play just a big round robin tournament and a championship? I'm sure they would love it. Because who knows if it ever goes back to the old Power 5 that we were used to at that point, because then basically we've de-constructed the NCAA and built a different institution."

Joe gave his thoughts on the rumors about the Big 10 postponing the season, what some of the ramifications could be and if he feels like the universities care about their athletes personally.

"They're (college-aged kids)," Thomas added. "Like at what point do we treat them like adults that are working a job? And allow them to make a decision for themselves? Because yeah, forever and ever the NCAA has flown under this phony guise that these are student-athletes and they're not workers but we all know the NCAA does that for their own economic benefits. I think this is the perfect opportunity for us to actually start treating these athletes and these football players specifically, exactly like they are. They're grown men working a job. They get a scholarship, they get some other stipends, so maybe they're not getting full value for the work that they are doing for the university, but they're working a job, they should be entitled to worker's comp. And they should be entitled to decide, just like other workers in our economy if they want to go to work or not. To just dismiss their opinions because they are student athletes, its just perpetuating the same ridiculous folly that we've had forever that these are just student-athletes and they're not actually working for the university."

Joe also talked about how he would feel on opting out if he were a young player in the NFL.

"You have to think about it (opting out)," Thomas mused. "You have to try to evaluate the risk, you have to weigh the risks and the rewards. If I was putting myself in their shoes, I would try to find the best independent doctor I could find to give me the best information available, I would assume that I would feel comfortable playing based on all the information that I know. Now, the biggest issue right now with this virus is that we don't know how to evaluate this risk, right? Everybody in society goes through and manages risks on a daily basis ... but because those things have been in our life for so long, we can properly assess and evalaute those risks, and decide 'this is a risk i'm willing to take, this is a risk I'm not willing to take.' But, the fact of this virus is that it's been around for so little amount of time and we have so many conflicting stories and reports from scientists - the best in the business. We really just don't know enough about this, and its too new for us to evaluate and properly assess where that risk stands in our lives so a lot of time it falls back on our own risk profile. I would say the reason we haven't seen a lot of opt outs at the pro of the college level, is because to be able to be willing to go and put a football helmet on and go and play the sport of football is an inherently risky and dangerous thing. Football is a dangerous sport, but its been around forever. So we know how to properly evauluate that. This thing is so new, we can't do that in our heads, so you are going to see people all over the scale to people who are willing to accept total risk, and guys who won't leave the bubble of our own living room and our own couch because we're excited to eat pizza and watch the Indians play on TV."

Additionally, Thomas continued to build on his comments on how to evaluate the risk of playing football in 2020.

"The major driving force is potential litigation, and I think when there is uncertainty when you are talking about risky decisions, its human nature to err more on the side of caution. Its an exponentially increasing curve when you look at it. With more uncertainty, there is greater caution ... Its the same thing with football. We don't know what the long-term ramifcations are ...It's really hard for us to know where this lies. Without long-term protection from these schools with litigation, whatever that looks like... I think tsomething like that will have to be done. Otherwise it opens up the lawyers to sue billion dollar lawsuits against these schools. It would completely eliminate sports at certain, or maybe all of the schools forever. And that would eliminate the NCAA model."