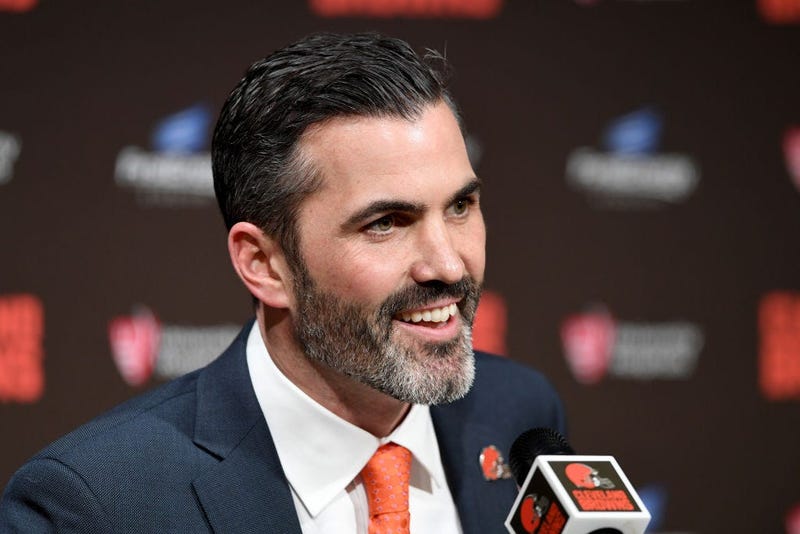 One lucky fan will have an opportunity to put his or her money where their mouth is – literally.

Browns head coach Kevin Stefanski announced a once-in-a-lifetime opportunity Friday to script 15 plays for a preseason game as he and the organization entered the All-In Challenge, benefitting COVID-19 relief efforts.

The top bidder and a guest will get to work with Stefanski and offensive coordinator Alex Van Pelt to script the first 15 plays of one of the team’s preseason games as well as be invited to the team dinner and team meeting the night before the game.

On game day, the top bidder will receive pre-game sideline passes, run through tunnel with the team before the game starts and be a part of the coin toss. They'll also receive autographed memorabilia and official team Nike gear.

Think you can script an NFL game?Coach Kevin Stefanski is offering the chance to help script 15 plays for one of our preseason games and even more immersive experiences — all for a great cause!Details » https://t.co/xHlvlYr3ZN#ALLINCHALLENGE @allinchallenge pic.twitter.com/rOdsRaoFbw

Bidding opened Friday and bids can be placed HERE.

100% of the money raised through this Game/Auction will go directly to Feeding America, Meals On Wheels, World Central Kitchen and No Kid Hungry.

Over $45.7 million has been raised through the nationwide challenge.