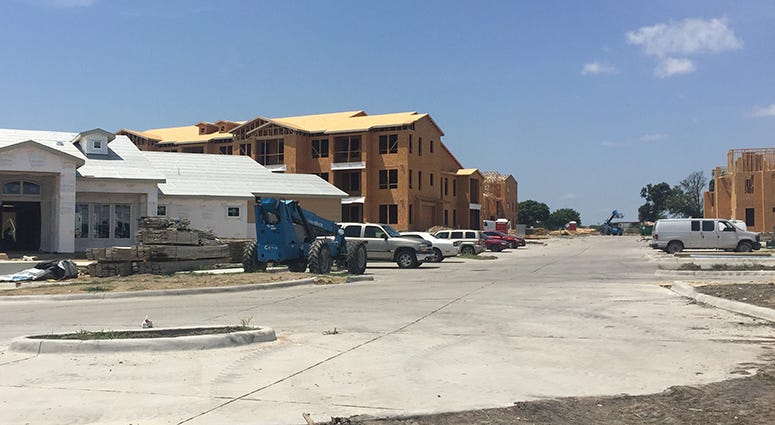 November 30, 2019 11/30/2019 2:44 am
CLEVELAND, OH – The Cavaliers continue to fight regardless of the score or their opponent, but it wasn't enough to get the win on Friday night against the Bucks. Cleveland rallied back from a 22 point first half deficit, but Milwaukee held on and got the 119-110 win.

Giannis Antetokounmpo led the Bucks with 33 points and 12 rebounds.

The Cavaliers made their run in the third quarter. They made 10-of-15 3-point attempts and scored 42 points in the third to trim the Bucks' lead to 99-89 going into the fourth quarter.

The Cavs kept the momentum in the fourth and got within three after Larry Nance Jr. went on a personal 5-0 run that made it 105-102. They never got any closer. The Bucks did a good job of answering anytime the Cavaliers went on a run.

Nance ended the night with 18 points and eight rebounds. He made 7-of-8 shots from the field.

Tristan Thompson finished with 11 points and 13 rebounds. He became just the fourth player in Cavaliers’ history to have 5,000 or more career rebounds. LeBron James, Zydrunas Ilgauskas and Brad Daugherty are the other three players to reach that milestone.

Cedi Osman had a quality night, finishing with 20 points and four assists.

The Cavaliers fall to 5-14 on the season. They’ve lost nine of their last 10 games. The Bucks lead the Eastern Conference with a 16-3 record.

Darius Garland rebounded after an eight-turnover performance against the Magic on Wednesday. The rookie finished with a team-high 21 points and six assists. He made a career-high five 3-pointers and shot 57 percent (8-14) from the field. He was a big part of the Cavs’ third quarter push that helped them get within striking distance.

Garland finished with one turnover against the Bucks.

The Cavaliers’ home stand continues on Tuesday. They’ll host the Pistons at 7 p.m. They haven’t played Detroit this season.