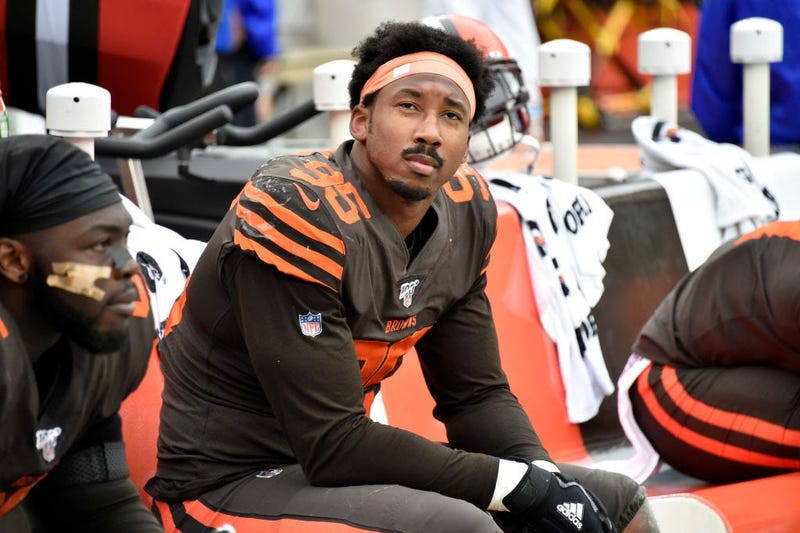 Cleveland’s 23-year-old Pro Bowl defensive end posted on his official Twitter account that a “fan” punched him in the face after requesting a photo.

Cleveland police are investigating the incident that took place downtown.

A “fan” hopped out his car to take a picture with me and then punched me in my face. Hm, put your legs into it might have actually made me flinch. ----

Was in my car, flagged me down for a picture and I cracked the window enough for the camera to get my face. Took the pic and gave me a pillow tap

Cleveland.com reported that Garrett wrote down the license plate of the alleged assailant, who sped off after striking Garrett in the face, allowing them to track down the suspect, a 24-year old man from Strongsville. Garrett positively identified the suspect for police when shown a photo him.

The Browns enter their bye week 2-4 and in second place in the AFC North.