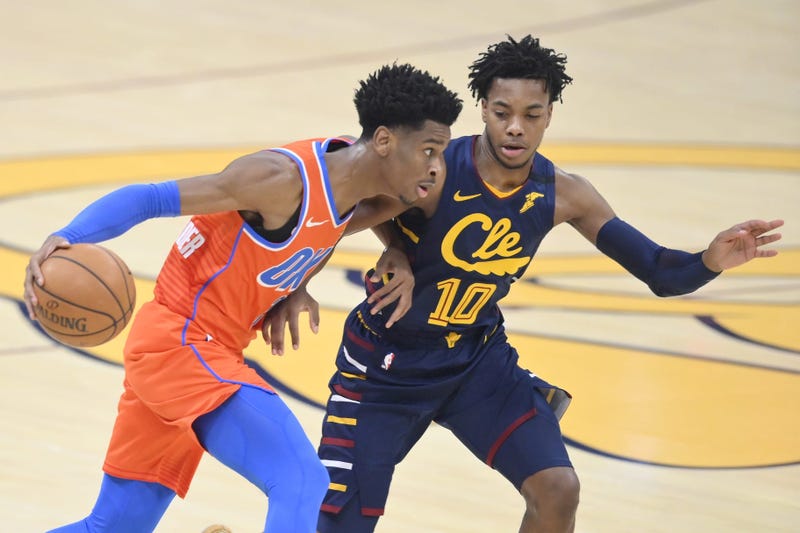 Oklahoma City led by as much as 17 points in a game that was never in doubt.

The Thunder dominated the glass, which was a big reason why they picked up the win. They outrebounded the Cavs 52-42.

Collin Sexton led the Cavaliers with 30 points and five rebounds. He became the third player in Cavaliers’ history to score 2,000 points at 21 years old or younger. LeBron James and Kyrie Irving were the other two players to accomplish that feat.

Dennis Schroeder led the Thunder with 22 points of the bench. Shai Gilgeous-Alexander had 20 points and seven rebounds.

Cavs rookie Kevin Porter Jr. missed the game due to a personal issue. He’s expected to re-join the team on Sunday. Larry Nance Jr. was also out with a knee injury.

The Cavaliers fall to 10-25 on the season. They’ve lost back-to-back games.

The Cavaliers’ home stand continues on Sunday night against the Timberwolves at 7:30 p.m.