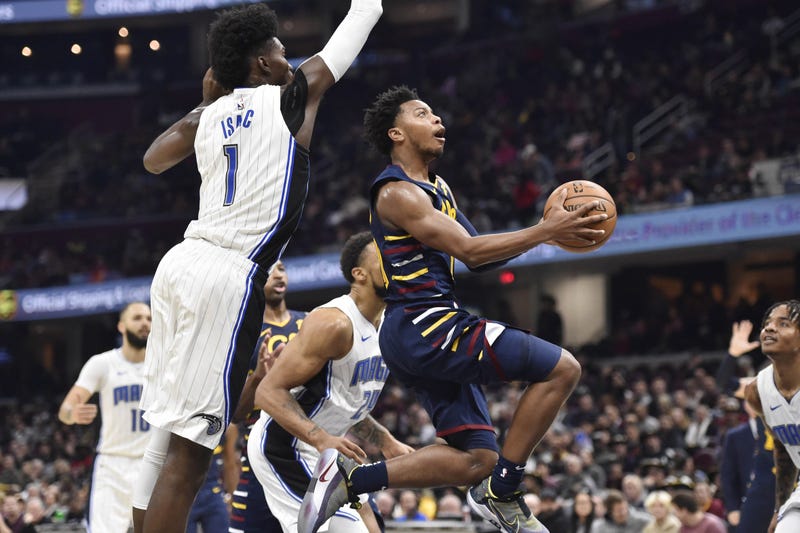 They committed a season-high 25 turnovers, which led to 25 points for the Magic.

Evan Fournier led the Magic with 10 points on 10-of-22 shooting. He always had an answer when the Cavs tried to put together a run.

The Cavaliers trailed by double digits for most of the second half. They cut the Magic lead to eight with six minutes left in the fourth quarter, but Markele Fultz and Mo Bamba hit back-to-back 3-pointers to put the game away.

Collin Sexton led the Cavs with 20 points, including 13 in the fourth quarter. Sexton also had seven rebounds and a season-high six assists.

Larry Nance Jr. finished with 11 points and 10 rebounds. It was his third double-double this season.

The Cavaliers fall to 5-13 on the year. They’ve lost eight of their last nine games. They’re 0-2 against the Magic this season.

Rookie Darius Garland finished with 16 points on 5-of-8 shooting, including two 3-pointers. He also led the team with eight turnovers, seven of which came in the first half.

Garland looked more confident on offense, but the turnovers will overshadow the positives.

The Cavaliers’ homestand continues on Friday night against Giannis Antetokounmpo and Milwaukee. The Bucks are the top team in the Eastern Conference.