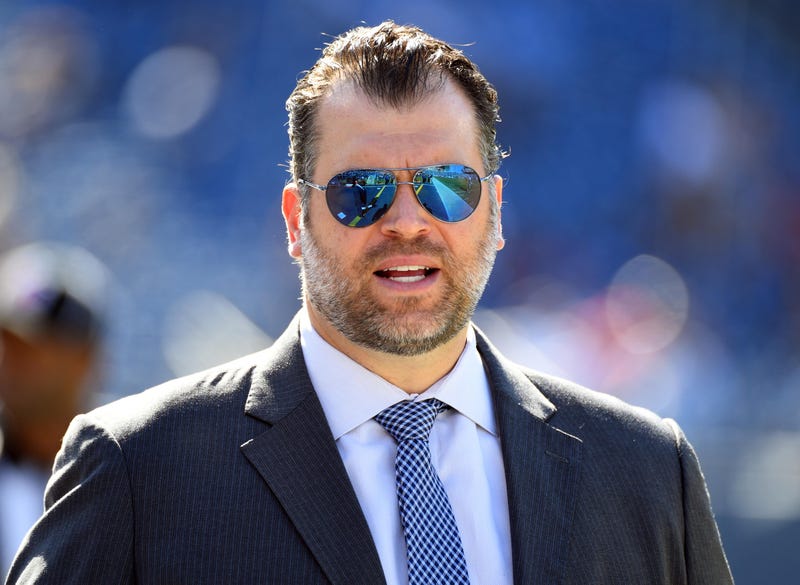 Grigson, who was the general manager of the Indianapolis Colts from 2012-16, served as a consultant under former Browns EVP Sashi Brown before joining the Seahawks in 2018 as a senior football consultant.

Brown, now with the NBA’s Washington Wizards, famously tore the perenially 4-12 and 5-11 Browns down, collected a multitude of draft picks and expanded the team’s salary cap space resulting in the worst two-year stretch in NFL history that saw the team go 1-31.

Grigson will serve in a similar capacity for Cleveland’s new executive vice president of football operations and general manager Andrew Berry – at least for starters.

Berry and the Browns parted ways with assistant GM Eliot Wolf and VP of player personnel Alonzo Highsmith Jan. 29. On Feb. 5 Berry declined to provide many specifics about filling those roles but it is expected Grigson could fill one of those.

“I am not going to get into any specifics regarding staffing dynamics at this point,” Berry said. “We have a lot of really talented people and talented evaluators that are already in the building, and we will revisit that over the next couple of months and certainly after the draft.”

Grigson, who was named the Executive of the Year by the Sporting News and Pro Football Weekly in 2012, elevated Berry from pro scout to pro scouting coordinator in Indianapolis after he was named GM.

As GM of the Colts, Grigson gave Cleveland a first-round pick for running back Trent Richardson in Sept. 2013. Richardson, who averaged just over three years per carry for the Colts, was cut the following year.

During his tenure as the Colts top football executive, Indianapolis went 11-5 his first three years on the job including a 2013 Wild Card loss, 2014 divisional round exit and appearing in the 2015 AFC championship game. He was fired following disappointing 8-8 finishes in 2015 and 2016.