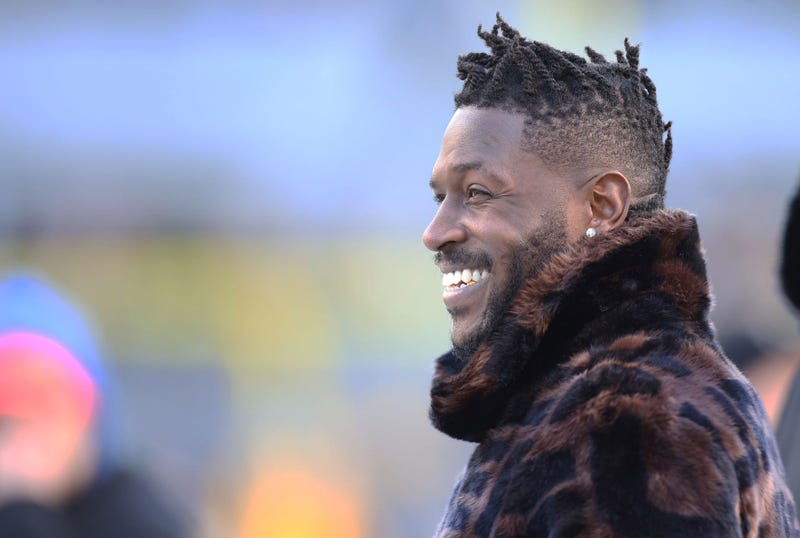 However, Brown himself took to Instagram to call the report, "fake news."  Then the Buffalo News and other outlets came out with reports saying a deal between the teams now seems unlikely.

This morning, Rapoport tweeted out that after intense talks that went into last night, and almost getting there on trade compensation, Buffalo says they are out. The Steelers now must find another suitor.

Brown spoke with Pittsburgh owner Art Rooney II earlier this off-season and decided it would be best for the two to part ways.