We are all aware of how unique the 2020 MLB season will be with just 60 games and 10 teams eligible to make the postseason.

The sprint to the finish line opens the door for any team to get hot and sneak into the postseason.

There are plenty of teams with young, up-and-coming talent who could get hot at the right time this year, and others who have the talent, but just have not been able to put it together over the course of 162 games.

We look at five teams who missed the postseason last year but could breakout this season: 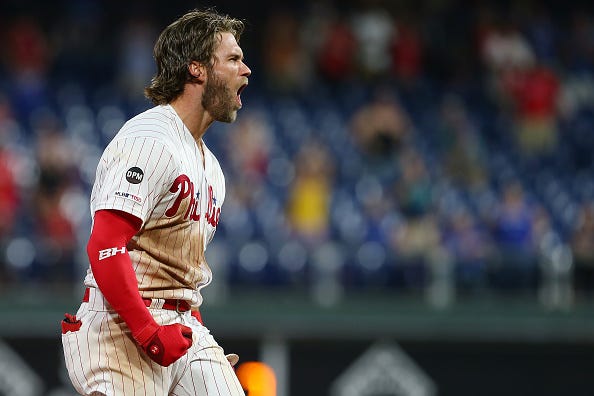 The expectations for the Phillies rose last season when they signed Bryce Harper to a 13-year, $330 million contract, but the team fell flat, finishing an even .500 at 81-81.

But the Phillies made some improvements this offseason. They brought in Joe Girardi – who always kept mediocre, aging Yankees teams above .500 and in the hunt during his tenure in the Bronx – signed Didi Gregorius, David Robertson and Zack Wheeler to bolster the lineup, bullpen and starting rotation.

The Phillies will have their work cut out for them in a competitive NL East and interleague play with the AL East. But with an experienced manager and some much-needed upgrades, they can get hot at the right time in a 60-game season and reach the playoffs. 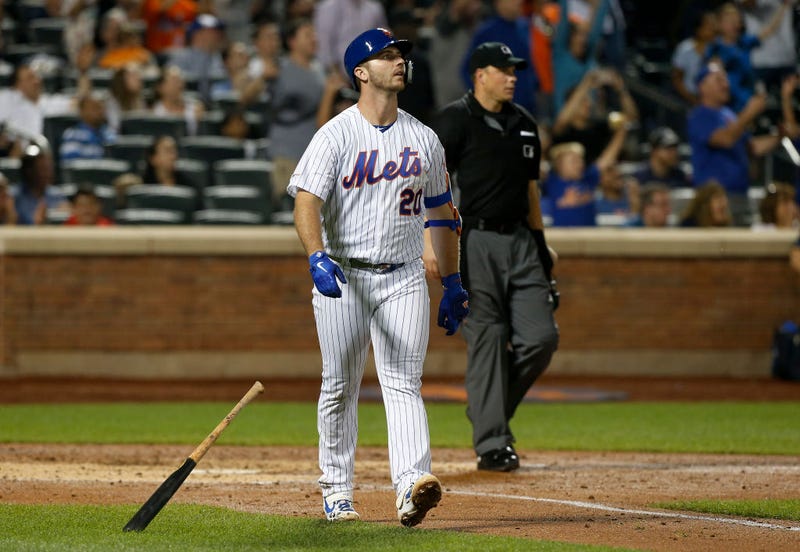 The Mets may have been the most streaky, inconsistent team in 2019. They had the NL Rookie of the Year and Cy Young Award winner on their team and still fell short of the playoffs.

A lot of their woes last season could be contributed to the bullpen and Edwin Diaz, who blew seven saves as the closer. Had Diaz converted four of those seven blown saves into wins, the Mets would have taken the second wild-card spot ahead of the Milwaukee Brewers.

The Mets still have a strong rotation led by Jacob deGrom and Marcus Stroman and should benefit from the DH in the National League with aging sluggers such as Yoenis Cespedes and Robinson Cano. If Diaz and the bullpen can just be a little bit better, the Mets could find themselves playing in October. 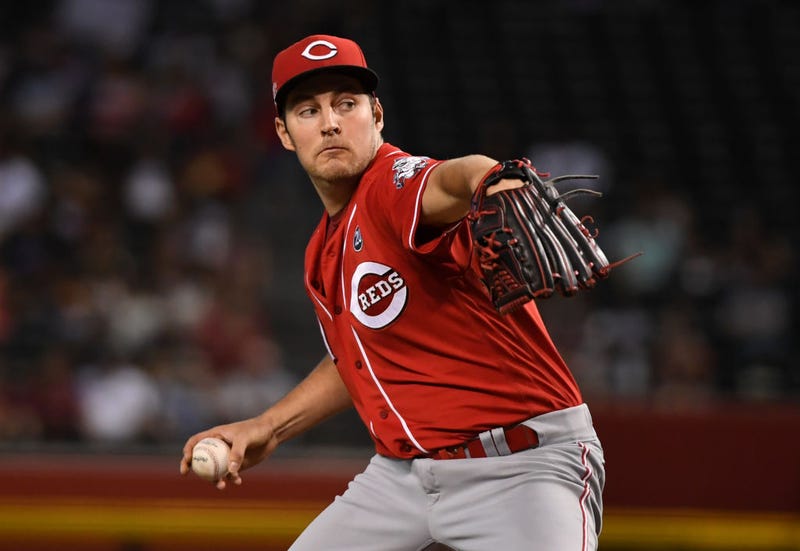 The Reds were already a trendy darkhorse pick back in spring training when a 162-game season was expected, but now with just 60 games to play it seems even more plausible that Cincinnati could steal the NL Central.

They have a rotation of Sonny Gray, Trevor Bauer and Luis Castillo and added Mike Moustakas, Nick Castellanos to add some power to go along with Eugenio Suarez and Derek Dietrich’s bat.

Pedro Strop was a key addition to the bullpen and the team has veteran leadership in Joey Votto, who remains an on-base machine.

The NL Central is loaded with the Cubs, Brewers and Cardinals, so it will be no easy task. But the Reds are primed to compete and are certainly trending upward. 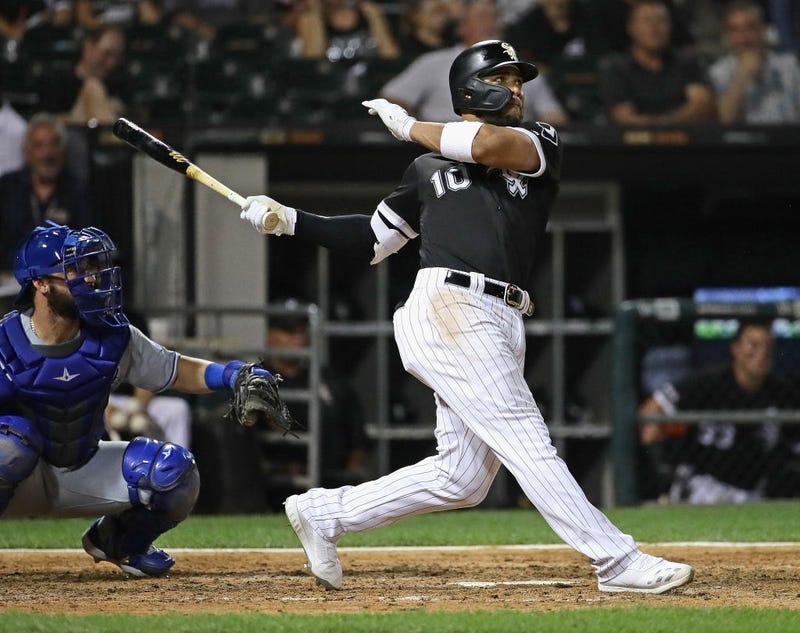 The White Sox are another trendy team many were looking toward as a darkhorse contender in 2020 back in spring training. While they finished 17 games under .500 last year, the White Sox saw Lucas Giolito emerge as an ace and among the best pitchers in the majors and added veteran Dallas Keuchel this offseason to complement Giolito in the rotation.

They also added Yasmani Grandal, among the best catchers in the majors, to the lineup and have two highly touted prospects in Luis Robert and Nick Madrigal.

Many believe with these youngsters lurking, the White Sox are a year away from legitimate contenders, but if they can find immediate success along with fellow rising stars Eloy Jimenez and Tim Anderson, the White Sox may have a potent lineup to make them a real threat in the AL Central. 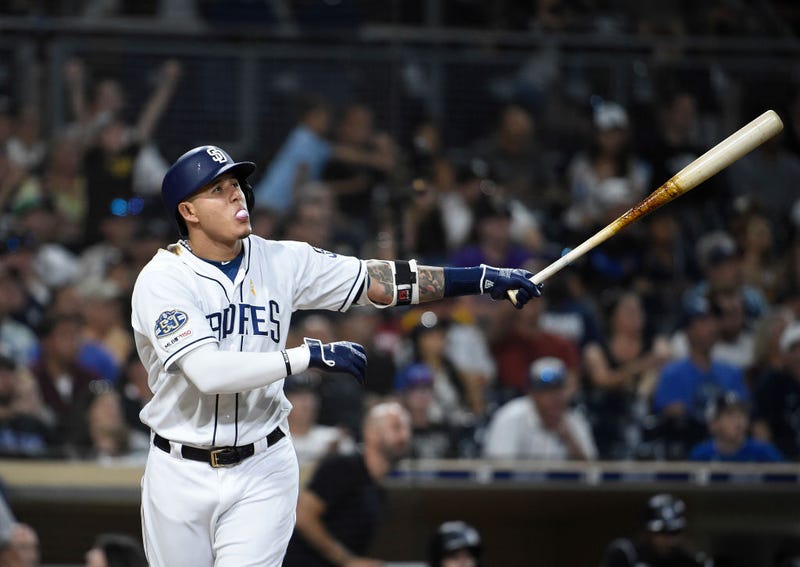 If you are looking for a true worst-to-first story in 2020, look no further than the San Diego Padres. They boast one of the best farm systems in the entire MLB with plenty of young talent on the rise and have veterans like Manny Machado and Eric Hosmer to anchor the lineup and All-Star Kirby Yates closing out games.

They provided a glimpse of their potential early last season, with shortstop Fernando Tatis Jr. bursting onto the scene and starter Chris Paddack showing his ace potential. The Padres were three games over .500 and two games back in the division through the first two months last year before the season began to dismantle.

If they can go on a similar stretch over 60 games this year, the Padres could very well find themselves at the very least in the wild-card hunt, making for an unlikely playoff appearance.