Head coach Kevin Stefanski made the announcements Friday afternoon before the team took the field for their first practice of training camp.

Stefanski declined to provide a timetable for Tretter or Garrett to return.

“We will see,” Stefanski said. “I am going to make sure that I listen to the medical professionals.”

Ian Rapoport of NFL Network reported Friday that Tretter should be ready by the opener September 13 in Baltimore but if not, he’ll debut in Week 3 because the Browns host the Bengals four days after they visit the Ravens.

“It is a great opportunity for Nick Harris to get a ton of reps,” Stefanski said. “Excited to see Nick out there.”

“Disappointed because you want to see the big guy out there on the grass but not overly-concerned,” Stefanski said. “I think we will get him back out there soon enough. He is locked and loaded. He just went through the walkthrough so he is doing really well.” 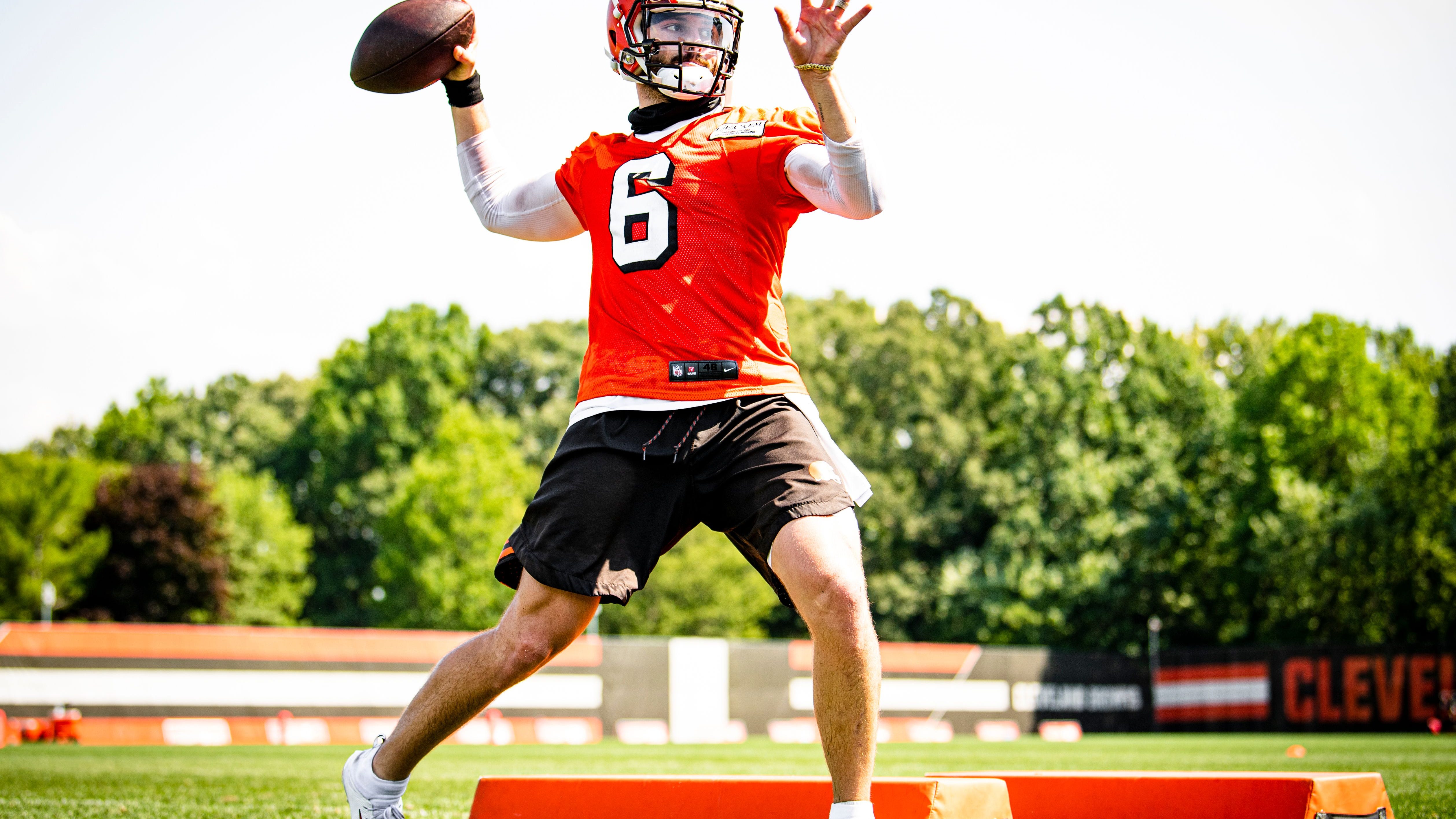