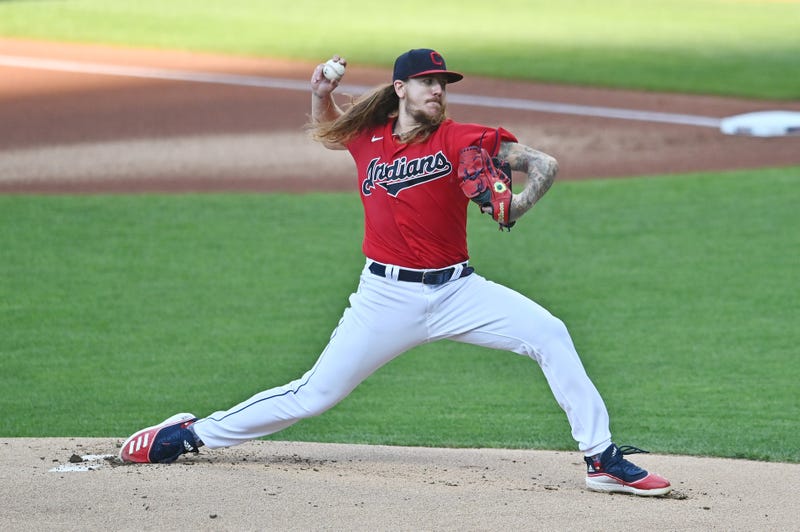 CLEVELAND (92.3 The Fan) -- Mike Clevinger is back for the Cleveland Indians.

The 28-year-old right-hander will be recalled from the Indians’ alternate site at Lake County and will start Wednesday’s game against A.L. Central-leading Minnesota.

The Indians sent Clevinger and Zac Plesac down to the alternate site after breaking the team’s protocol on coronavirus back on Aug. 8.

“We will continue to make decisions on what makes our team to make it successful,” Indians team president Chris Antonetti said prior to Tuesday’s game against Minnesota. “We had an opening in our rotation, and we spent sometime thinking who would be the best person to fit in that spot.”

The Indians also had other options to fill the open spot in the rotation at the team’s alternate site and right-hander Adam Plutko, but Antonetti felt Clevinger was the best to fill the spot.

“I do believe the team is ready to have Clev(inger) back, and I’m ready for him go out to the mound to compete and go win some games,” Antonetti said. “From talking to all of our players, we’re eager to have him back and we’re looking forward to having him pitch.”

Clevinger is 1-1 for Cleveland in three starts this season with a 3.24 ERA, in 16 2/3 innings, 10 walks and 15 strikeouts. His last start for the Indians was at home against the Cincinnati Reds on Aug. 5.

“We’ve been through some much as a team – player’s protocol, coaches opting out, Tito’s medical situation,” Said Sandy Alomar, who’s filling in for Terry Francona. “We have a lot of clouds over our heads right now, and this organization right now ... we’re doing great things. Us coaches are doing great things to make it go afloat right now, it’s time to start the healing process with these guys.

“In order to go places with these guys, it’s time to get a little sunshine (Mike Clevinger’s nickname) out there. We’ve been surrounded by clouds the whole time.”

“Right after I talked to Clevinger about the news of him starting tomorrow, I talked with Zach to explain the decision, and let him know, we don’t have yet have an opportunity for him at the major league level,” Antonetti said. “As we all seen time-and-time again, that can change very quickly, so it’s up to him to pitch the way he’s capable of pitching, to continue to put into the work and be an option for us.”