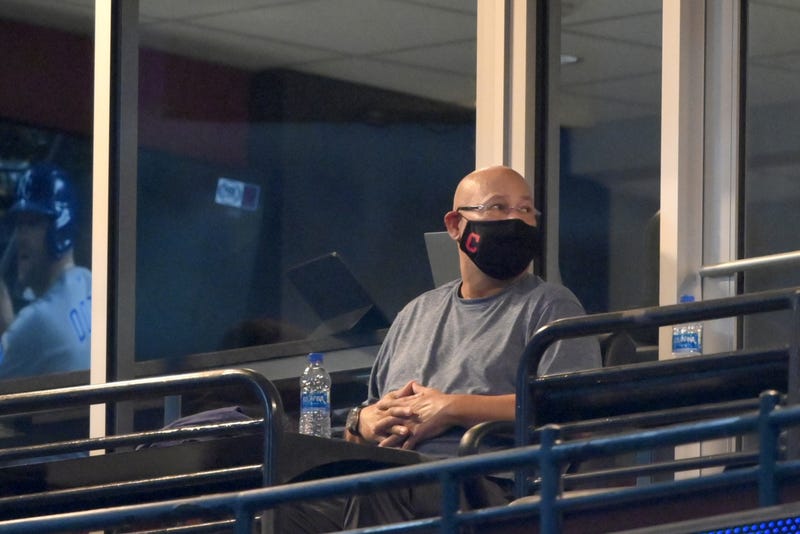 CLEVELAND (92.3 The Fan) – Terry Francona is making a step closer in rejoining the Cleveland Indians.

Indians team president Chris Antonetti announced Wednesday that Francona will be part of the team’s bubble going into the postseason which starts Tuesday, Sept. 29.

“He continues to recover ... I don’t believe he will be rejoining us for the regular season,” Antonetti said prior to the game against the Chicago White Sox. “He will be in the bubble with us, so he’ll be quarantined.

That preserves as many options as possible moving forward. It also gives Tito an opportunity to be around the team – even it’s if not in the dugout.”

Francona, 61, has been dealing with a gastrointestinal problem for about a year. He did not manage the Indians from Aug. 2 through Aug. 10. He returned to the dugout from Aug. 11 through Aug. 16, but left the team again to undergo surgery for the blood-clot issue on Aug. 21 at Cleveland Clinic.

Indians first base coach Sandy Alomar has been the interim manager for Cleveland in Francona’s absence. Alomar is 23-18 on the season as the acting manager.

This is Francona’s eighth season managing the Indians. He has led them to three division titles, one American League pennant and a wild card appearance. He entered this coronavirus-shortened season with the second-most wins of any active manager behind Dusty Baker of Houston.