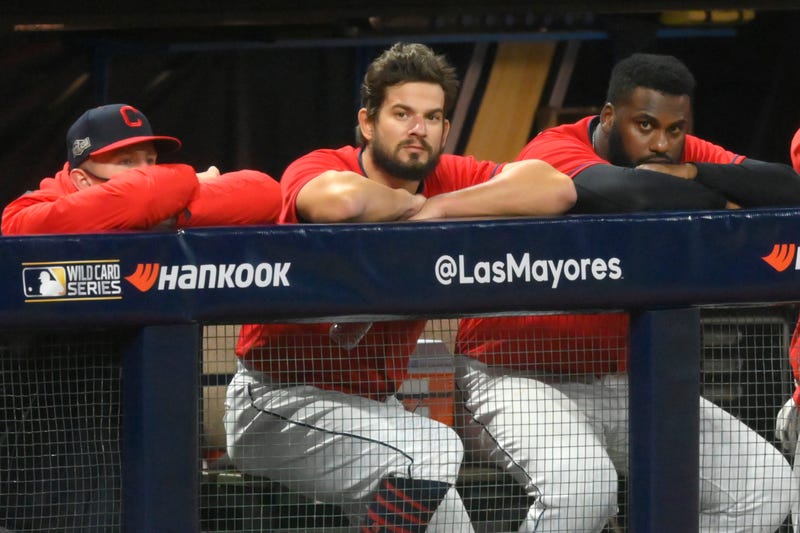 CLEVELAND (92.3 The Fan) - Shane Bieber hadn't given up more than three runs all season. The Yankees got him for seven in Game 1.

James Karinchak had allowed just one homer all season. He gave up a grand slam to former Indians infielder Gio Urshela in the fourth inning of Game 2.

Cleveland owned the lowest ERA and walk rate in the league in the pandemic-shortened regular season. They gave up 22 runs in the Wild Card round sweep by New York, while Tribe pitchers walked 12 batters in their Game 2 defeat.

He blew his first on Wednesday night.

Sensing a theme yet? 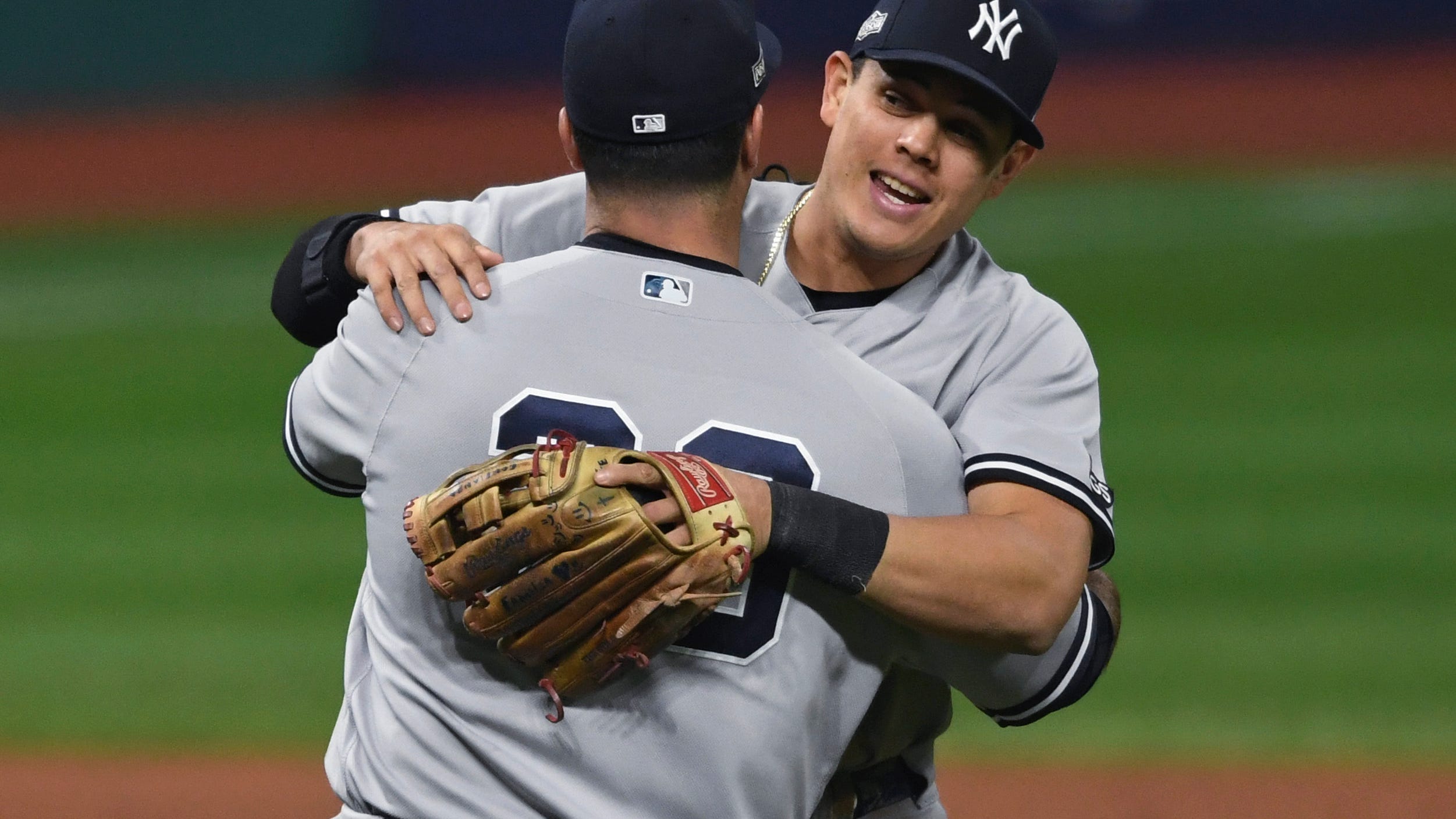 The Indians were, according to many, a potentially dangerous team entering the expanded MLB Postseason because of the depth and quality of their pitching. Yet, when the dust of the back-and-forth, zany Game 2 settled to reveal the sort of gut punch a blown playoff lead in the ninth of an elimination game can offer, it certainly was the pitching that had decided the Tribe's fate -- just not in the expected way.

(And Indians fans know their gut punches, as Cleveland has lost their last 10 elimination games and blown three postseason elimination games by giving up the lead in the ninth: 1996 ALDS, 1997 World Series and this year.)

"Very frustrating," said Nick Wittgren, who was one of just two Indians pitchers to emerge unblemished on Wednesday night. "That's the perfect word. It's just frustrating. We were really consistent all year. These last two games kind of got away. It's tough. But you can't change the past now."

Odd enough, it wasn't the offense, the often maligned offense, that prevented Cleveland's first postseason win since Game 2 of the 2017 ALDS against New York. They did their job, particularly in Game 2 of the Wild Card round, scoring four runs in the first and closing a pair of deficits later in the contest, eventually retaking the lead in the eighth before New York rallied for a pair off of Hand in the ninth.

It was the pitching, the unit that needed to be special to carry the Tribe past the Yankees and beyond, that faltered and failed in the brief series.

And when a team built on pitching doesn't get much of it in a best-of-three series, the outcome should be pretty obvious.

"We lost to a tough team," acting manager Sandy Alomar said. "We go through three months of this kind of situation with COVID and staying isolated and you want to cash it in when you come to the playoffs. We couldn't. We fell short."

And that won't make an offseason of reflecting on what ifs any easier to stomach.

- What if the first-inning rain delay, one which came after first pitch was pushed back by incoming rain that didn't come until MLB decided to actually start the contest, was properly handled? Starter Carlos Carrasco said it impacted his outing despite throwing a couple of times during the second delay.

- What if Delino DeShields didn't misplay Aaron Hicks' "triple," a ball that featured a catch probability of 99 percent, according to Statcast, and led to Carrasco's eventual departure and the Karinchak-allowed slam to Urshela later in the fourth?

- What if Jose Ramirez wasn't stranded when he reached third with nobody out in the bottom of the fifth after his two-run double knotted the game at six?

- What if Urshela wasn't able to grab Carlos Santana's 108.7 mph rocket and turn an eye-popping double play to end Cleveland's rally in the bottom of the eighth?

- What if any Hand didn't walk the ninth's leadoff man or wasn't victimized by some perfectly placed choppers and grounders to bleed away the lead?

- What if it were anyone other than Aroldis Chapman tasked with getting the final three outs, the same hurler who surrendered the lead to Rajai Davis' homer in Game 7 of the 2016 World Series but still ended up a champion with the Cubs?

- What if this was the final game for Francisco Lindor as a member of the Indians?

The questions, from there, get even more complicated, as it's not only the future of Lindor in question, but also that of Santana and Hand, two players who may have also played their final games with Cleveland on Wednesday night.

Then, there is Terry Francona's health, as the manager spent almost the entire season away from his team.

But these are questions the Indians hoped to delay through a deep trip into October, fueled by their stellar pitching. Unfortunately for Cleveland, their typically terrific arms had just as much difficulty tabling those issues as they did slowing a Yankees offensive assault and keeping the offseason at bay.