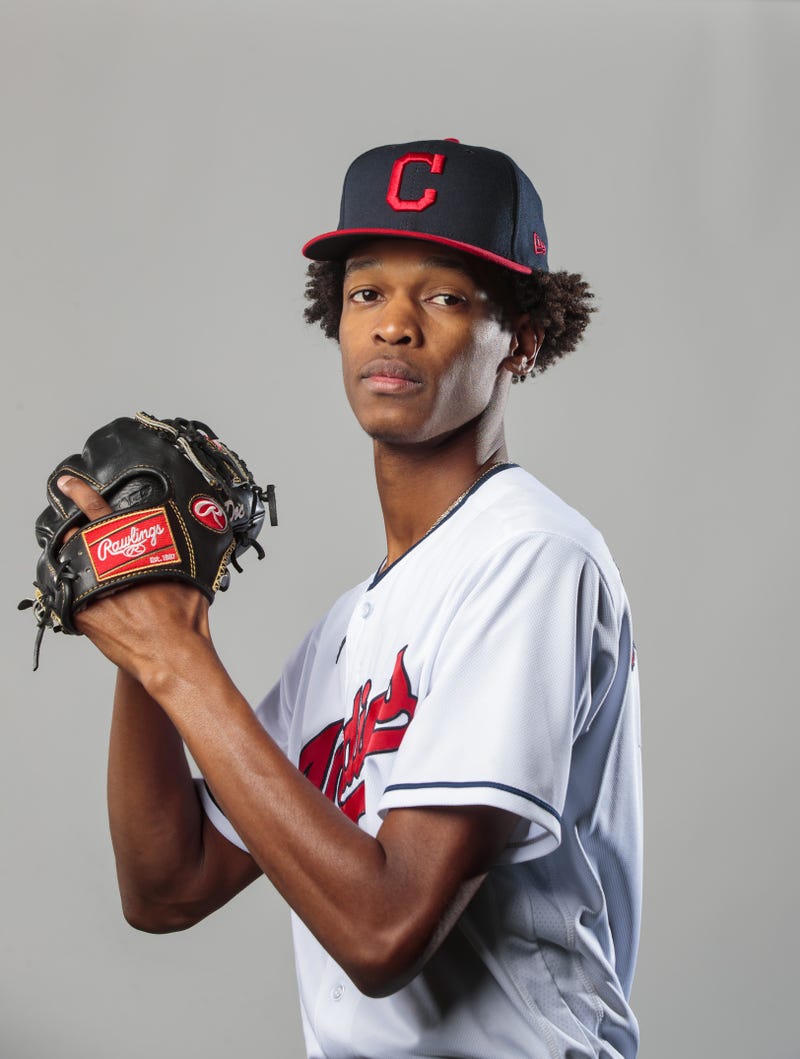 CLEVELAND (92.3 The Fan) – A new face will make his debut for the Cleveland Indians in Saturday's game against the Detroit Tigers.

Right-hander Triston McKenzie will take the mound for the Indians, filling in Zac Plesac's spot in the rotation. He has been working out in Lake County at the Indians' alternate training site.

McKenzie, 23, missed last season because of a shoulder injury after pitching at Double-A Akron in 2018.

"A lot of us are excited to see Triston pitch tomorrow," Indians assistant pitching coach Ruben Niebla said. "This is a whole organization thing that we're all very excited about. ... There (are) conversations through the hallways – it's something very exciting."

The only if about the rookie pitcher. How will the young pitcher in a game situation after not being in a game in so long?

"That's the question we all have, and that might be going through his head as well," Niebla said. "We also know for the first time, this is the healthiest he has been, the strongest he felt. That in itself will give him confidence in his performance tomorrow."

Along with many others in the Indians front office to see McKenzie making his debut is Antonetti, which stated the team took a look at different guys to fill in for Plesac.

"We felt Triston was well-positioned to come up and pitch in a starter's role," Antonetti said. "Triston has put in a lot of work – over the course of the past few years – just to get back to being healthy, and putting in great work at the alternate site."

Terry Francona is unlikely to manage the Indians this weekend against the Detroit Tigers.

Francona, 61, went for a procedure Friday at the Cleveland Clinic to address a gastrointestinal ailment.

“Tito said it the other day, he wants to manage as best as possible,” Indians team president Chris Antonetti said before Friday’s game.
“The thing I encourage him and try to remind him is his health and well-being.
We will continue to prioritize those needs, and if they’re days away from the ballpark, that’s what we’ll need to do.”

Even without Francona being in the dugout, the Indians’ manager keeps his eye on his ballclub with an upbeat mood.

“It’s more fun to have Tito in the dugout, but it’s been somewhat fun to watch the games virtually,” Antonetti said. “We’ve been watching the game with the same perspective, and then he’s texting me giving me his thoughts or his commentary with the game going on.

“We have a healthy exchange while games are going on, and he’s still locked in on what’s going on.”

One key component for Cleveland's offense is to be the first team to score. Through the first 25 games of the season, the Indians are an MLB's best 13-1 when scoring the first run of the game and 12-0 when scoring 3-or-more runs.