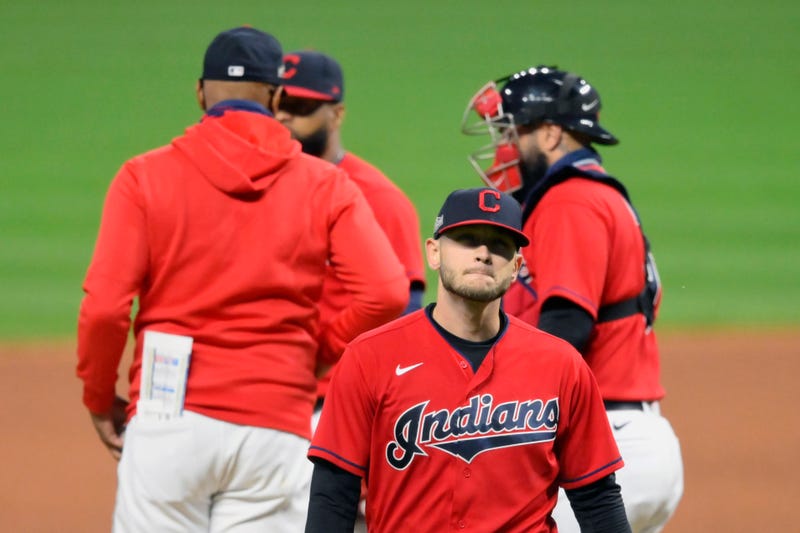 That’s all it took for the Yankees offense to overpower Indians’ starter Shane Bieber.

Coming into Game 1 of the best-of-three Wild Card series with New York, the Indians knew who they were dealing with. Indeed, the the Bronx Bombers they were.

“That first inning obviously didn’t go as planned,” Indians starter Shane Bieber said. “I just wasn’t as aggressive with my off-speed stuff in the zone and maybe some fastballs in and just challenging these guys a little more.”

D.J. LeMahieu singled two pitches into the game and Aaron Judge took his first offering from the AL Cy Young candidate over the right-center field fence for his ninth-career post-season home run. In the blink of an eye, the Indians were down 2-0 and it unraveled quicker than a Gerrit Cole fastball.

“There’s been starts this year where I didn’t have my best stuff and I was able to make adjustments throughout the game, tonight I just wasn’t able to do that,” Bieber said. “That allowed them to refine their approach and lay off curve balls down and find something to hit in the zone and hit mistakes, and that’s what they did.”

Judge finished the regular season in a slump, going just 7-for-36 with one extra base hit after returning from a stint on the injured list. His first swing against Bieber left little doubt about any lingering effects from an injured calf.

As a team, the Yankees ranked fifth in the Majors (second in the AL) with 94 home runs. They also led baseball in walks (251) and came in fourth in runs scored (315). If the Indians were playing with fire, they were scorched in their first meeting with New York this season.

LeMahieu, specifically, has given opposing pitchers fits all season. The reigning batting champion became just the second  player in Major League history to win the batting title in both leagues after hitting an NL-best .348 for Colorado in 2016.

The Visalia, California native has formed one of the more dynamic duos in all of baseball when combined with Luke Voit. Voit led the league in home runs this season with 22, upping last year’s career-best by one. Only this season, he did it in 56 games instead of 118.

“I was expecting them to have a good approach, good at-bats,” Indians Manager Sandy Alomar said. “He’s a young guy, the best pitcher in the American League this year and he just had a bad night tonight.”

By the time the dust settled, the Indians found themselves down in the series 1-0 following a 12-3 loss.

“We’ve come back from deficits like this,” Alomar said. “In the regular season, we got our butt kicked and then come back the next day ready to roll.”